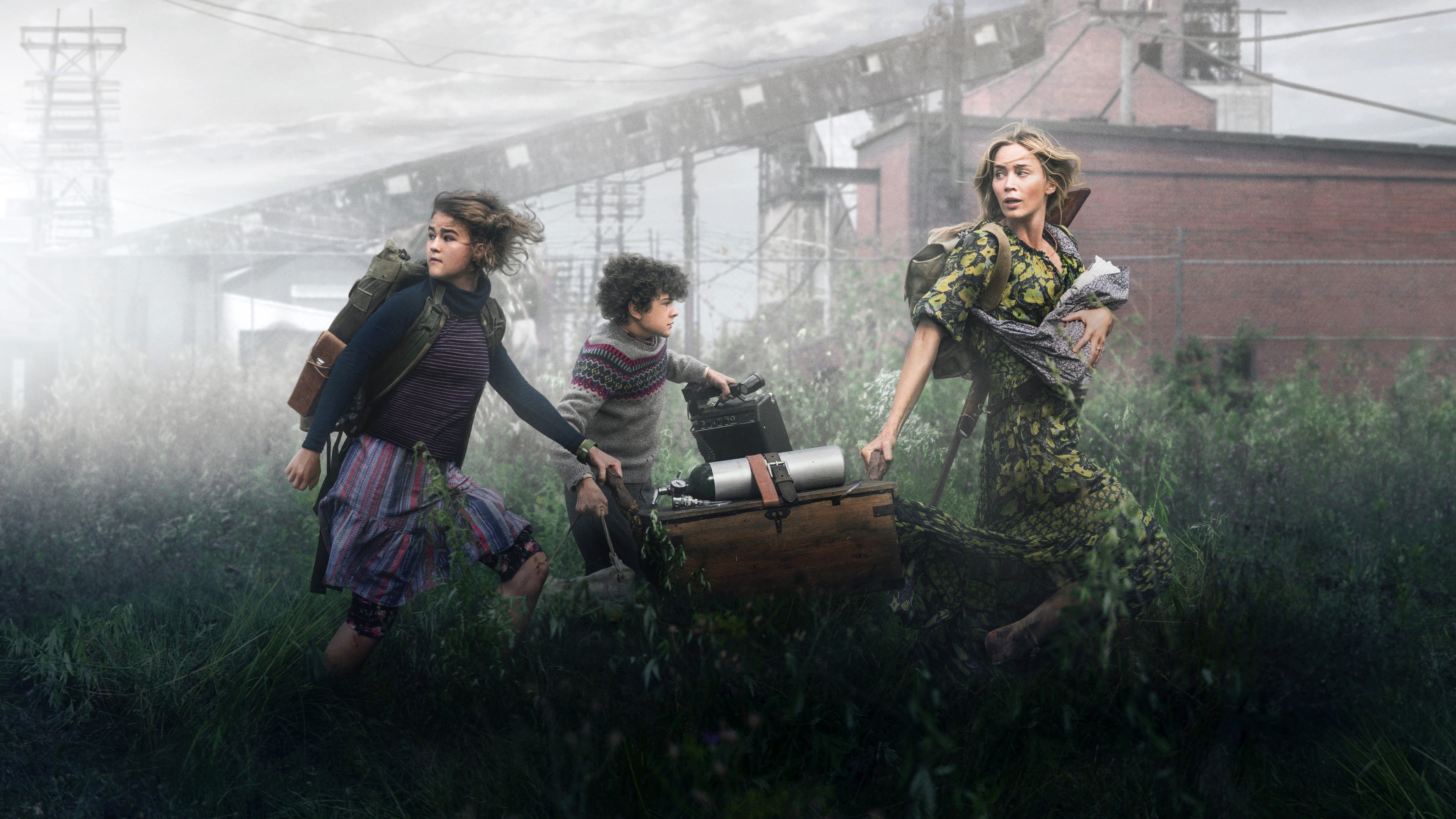 Silence is not enough.Sep. 04, 2020United States97 Min.PG-13
Your rating: 0
7 1 vote
DramaScience FictionThriller
what going on?

The film is the follow-up to the surprise hit from 2018. Only silence saves the few survivors after aliens have attacked the earth and hunt everything that makes even the slightest noise. Evelyn Abbot (Emily Blunt) and her husband Lee (John Krasinski) stayed afloat with their children on the family farm in “A Quiet Place”, which was celebrated by both audiences and critics alike. This goes wrong in the long run, which is why the Abbotts lose their safe haven and now have to go in search of protection.

The new thing about the sequel is that Krasinski is not satisfied with the “and then” of a simple sequel, but develops the complex complementary piece to the first part, which works as an independent film. Tension and information would not be lost if you saw the two parts in the reverse order. This is mainly due to the script, also written by Krasinski. While the first part still adhered to the perspective of the parents who protect their children at all costs and want to give them an idea of ​​everyday life even in the apocalypse, the sequel now turns to the two young people. The fearful Marcus and the brave Regan had to grow up within a very short time, and are now supposed to take on the role of protectors:

This change of perspective not only continues the family history as a coming-of-age story in times of the apocalypse, but above all expands the gripping basic assumption of the first film. The aliens react to noises, so people have to move almost silently. The family can communicate in sign language because Regan is deaf.

But now Krasinski plays these two circumstances off against each other as contrary survival strategies. Regan’s deafness is the antithesis of the blind aliens. The production dissolves the supposedly life-saving dichotomy that exists between silence and noise and that decides between safety and danger. The quiet sneaking and scurrying ends in danger when Regan goes on tour alone, but cannot perceive herself that she is making noises. She only sees the attracted alien when it is almost too late.