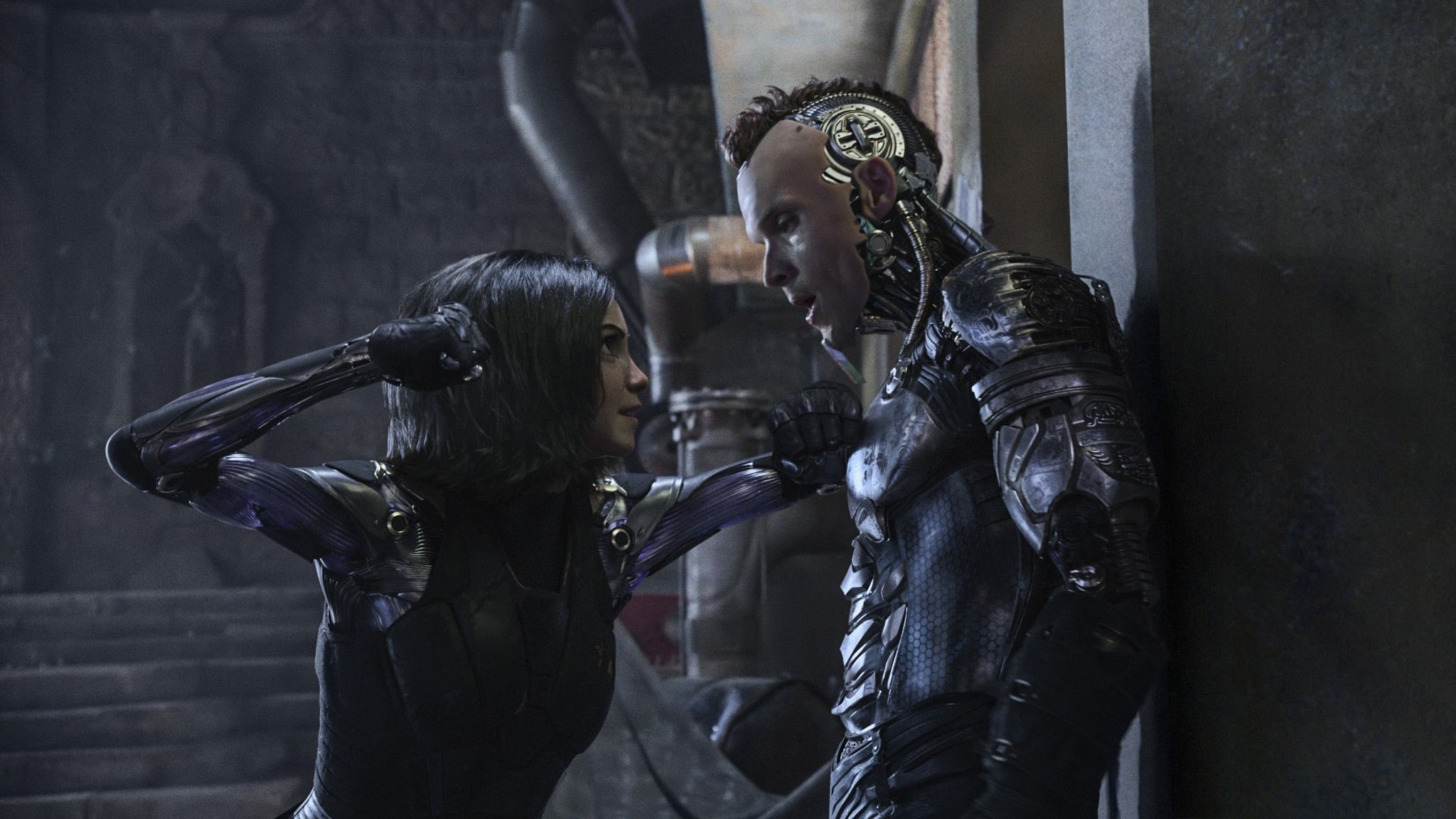 Dr. Dyson Ido (Christoph Waltz) can hardly believe what he finds on one of his regular forays through the Iron City junkyard: the head of a female cyborg whose brain is still fully functional! He immediately gets to work, gives her a body and the name Alita (Rosa Salazar). Only memories he can’t give her, they all seem to have been erased. However, this hardly changes her zest for life, especially after she met the human boy Hugo (Keean Johnson). With her fighting power and strength she soon arouses the attention of Vector (Mahershala Ali), who is in charge of Iron City and has sinister plans.

Oh what, really? There was so often talk of realizing the cyberpunk manga Battle Angel Alita by Yukito Kishiro as a live-action Hollywood version that at some point you no longer expected to see the finished result. After all, it was already said in 2000 that James Cameron would take on the sci-fi action classic. But then only Avatar came up – departure for Pandora in between, then the various sequels, there was simply no more room for a robot girl. The blockbuster director wrote the screenplay and produced the risk. However, he left the director’s chair to Robert Rodriguez.

The vote was met with mixed feedback. While the Texan with Sin City proved that he had mastered dark visions of the future with a comic background, he was mainly occupied with his children’s films and comical over-the-top action strips (machete) in the last two decades. Anything could come of it. And somehow it is too, Alita: Battle Angel is a somewhat strange mix that is sometimes unique, then again ordinary, wandering back and forth between abysmal and superficial.

The world itself is still beautifully classic. After a great calamity in 2563, the earth is in ruins, at least for those who inhabit the earth. On the other hand, life on Zalem, the city of heaven, is much more pleasant. There is no exchange between the two, apart from the garbage that the wealthy upper class simply lets down. Zalem himself remains an apparition in the background in Alita: Battle Angel, which many dream of, but which no one gets to see. But there’s more than enough to see below: In a mixture of steam and cyberpunk, Rodriguez brings a setting to life that is futuristic-progressive and yet rather shabby.

In general, the look here is often overwhelming. This does not only apply to Iron City, which is crammed with many small details and also knows how to occupy the eye in the occasional panoramic views. The action scenes have also become very chic when cyborgs attack each other and surprisingly brutally tear each other apart. Alita is not inferior to that, even if her brute force gives way to speed. That always looks quite artificial, just like you can see Alita: Battle Angel‘s computer origin at any time. After all, it’s all from one piece, which is why the numerous fights seem much more “natural” than the often unfortunate real and CGI mixes of the Marvel and DC Comics colleagues.

And the sports insoles are also among the highlights. After all, in the broken world of the future, the audience needs a bit of diversion. And that happens here in the form of a motor ball, which is very reminiscent of the sci-fi classic rollerball – just bigger, more futuristic and more violent. If the participants use every means – and that really means every means – then it offers a lot of spectacle even for the blockbuster-weary eye. Especially since the cyborgs look extremely bizarre, an arbitrary mixture of human, animal and unidentifiable elements. And the design of Alita with the big eyes takes getting used to, of course, but it comes astonishingly close to the manga original and soon doesn’t bother you.

While the trappings are extremely chic, it lacks – Cameron sends his regards – the content. One problem with the film is that a huge world is to be prepared for the audience. A lot of playing time is therefore devoted to establishing individual themes, characters and locations without ever deepening any of them. You can tell that Alita: Battle Angel is intended as the prelude to a whole series of films, it’s more of a prologue than an independent story. There would be enough to talk about. The transformation of Alita, for example, who over time has to realize that she was a former fighting machine. Holding on to the human and memories. The Bounty Hunters Guild could have been a lot of fun too.

But all of this is only touched on, elements are quickly dropped, developments are skipped over. Instead, the romance with the handsome Hugo was built in so that I could press a bit of heart into the artificial body as easily as possible. Not only does it get cheesy, the movie also gets pretty ordinary in those places. But even if the long-term project is only partially convincing and a lot of potential falls by the wayside, it is at least an entertaining start that would be a shame if it flopped as feared. Because a lot more could be extracted from the matter, one of the better manga films is Alita: Battle Angel, too. 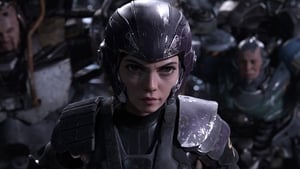