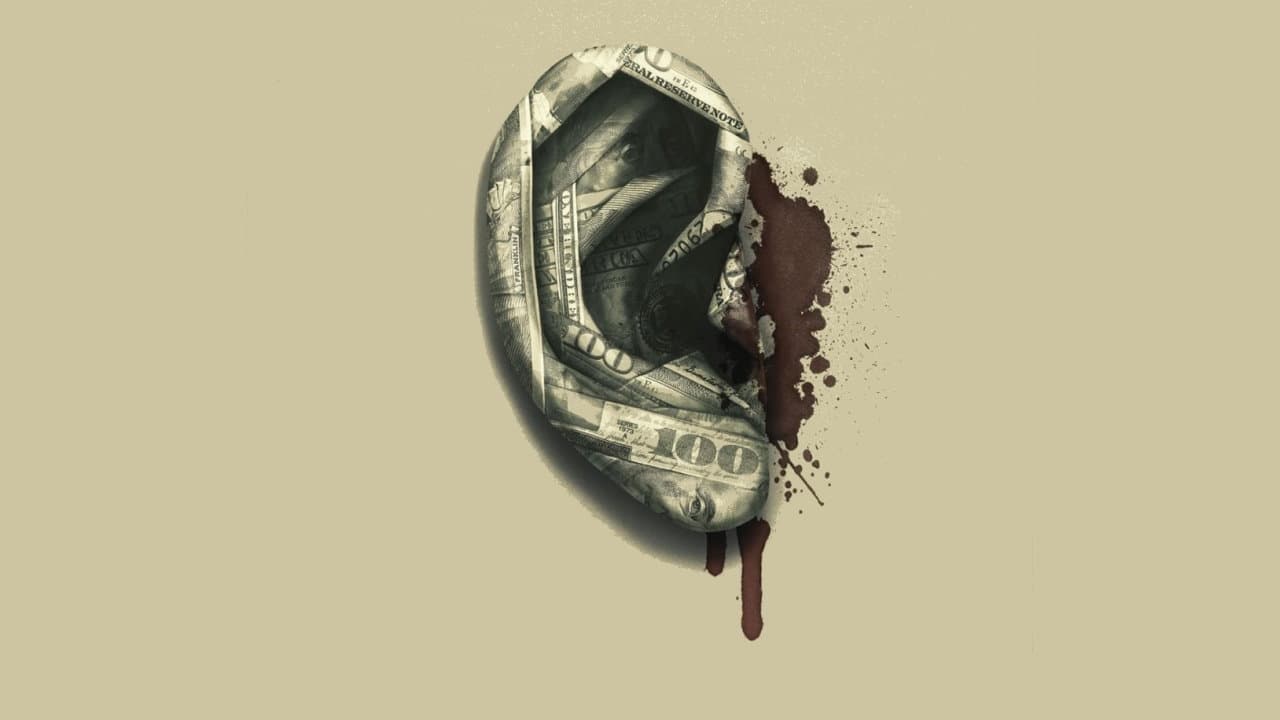 All the Money in the World

J. Paul Getty had a fortune. Everyone else paid the price.Dec. 21, 2017United States132 Min.R
Your rating: 0
7 1 vote
CrimeDramaMysteryThriller
what going on?

When in 1973 the 16-year-old John Paul Getty III. ( Charlie Plummer ) is kidnapped, it’s about a lot of money. A lot of money. Cinquanta ( Romain Duris ) and his gang of kidnappers are asking for 17 million dollars . Actually, child’s play, because grandfather John P. Getty ( Christopher Plummer ) is a very rich oil magnate. But he has no intention of parting with his money. Instead, he hires former CIA agent Fletcher Chase ( Mark Wahlberg ) to look into the matter. Meanwhile, John Paul’s mother Gail Harris ( Michelle Williams ) leaves no stone unturned to persuade the old man and get the ransom money he needs.

Hardly any other film will be talked about more this year than this one. And that although probably not too many will look at it. When, as a result of the Weinstein scandal, Kevin Spacey was also revealed as the child of abuse, Ridley Scott ( The Martian , Blade Runner ) was concerned with damage control. An entire film shouldn’t go under because of someone’s wrongdoing. So the film was quickly reworked, the unwanted Spacey replaced by Christopher Plummer. The good news: Plummer was Scott’s original preferred candidate anyway, and the new line-up was worth gold for All the Money in the World.

In fact, Plummer is the linchpin of the film. If he gives the eccentric billionaire, whose greatest happiness is taking money from other people, he does the trick of coming across as believable and grotesque. The actions and dialogues sound completely exaggerated, also because one or the other sentence is a bit very striking in the room. The character of John P. Getty would not be out of place as a caricature in a comedy. And yet: The hustle and bustle of All the Money in the World is quickly forgotten, one is too fascinated by Plummer’s portrayal of a selfish gullwing who wanted to show it to the world and now lives completely detached from it.

Unfortunately, this portrait only gets a place in the second row, Ridley Scott’s remarks on money and power always have to clear the field for the kidnapping. And unfortunately it is much less exciting. Screenwriter David Scarpa , who was inspired by a non-fiction book by John Pearson , couldn’t think of too much to spice up the underlying true story of the kidnapping. Small diversionary maneuvers become obvious as such far too quickly, and the kidnappers’ internal arguments are also rather boring. Overall, the middle section stretches out considerably because the plot and characters are too much on the spot.

All the Money in the Worldis worth seeing here, especially for Michelle Williams, who, like Plummer, was nominated for a Golden Globe . Her function is primarily that of the desperate mother. But then she can still be a little bit more: Especially in the scenes in which Gail takes up the fight with her rich ex-father-in-law, she shows sharpness and bite, are among the most gripping of the entire film. Wahlberg’s uninspired appearance as negotiating soldier Chase, on the other hand, is less memorable – unless you want to remember the actor’s dubious decision to enrich yourself with the cast.

Lots of light, lots of shadow. Acting excellence meets a faltering script, lengths in the flow of beautiful pictures and a varied score by Daniel Pemberton ( King Arthur: Legend of the Sword ). Overall, however, the strengths predominate: The thriller may not be worth the big fuss around it, but it offers enough to justify a visit to the cinema. 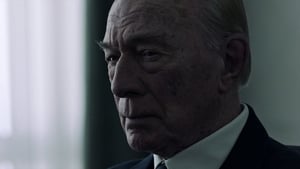