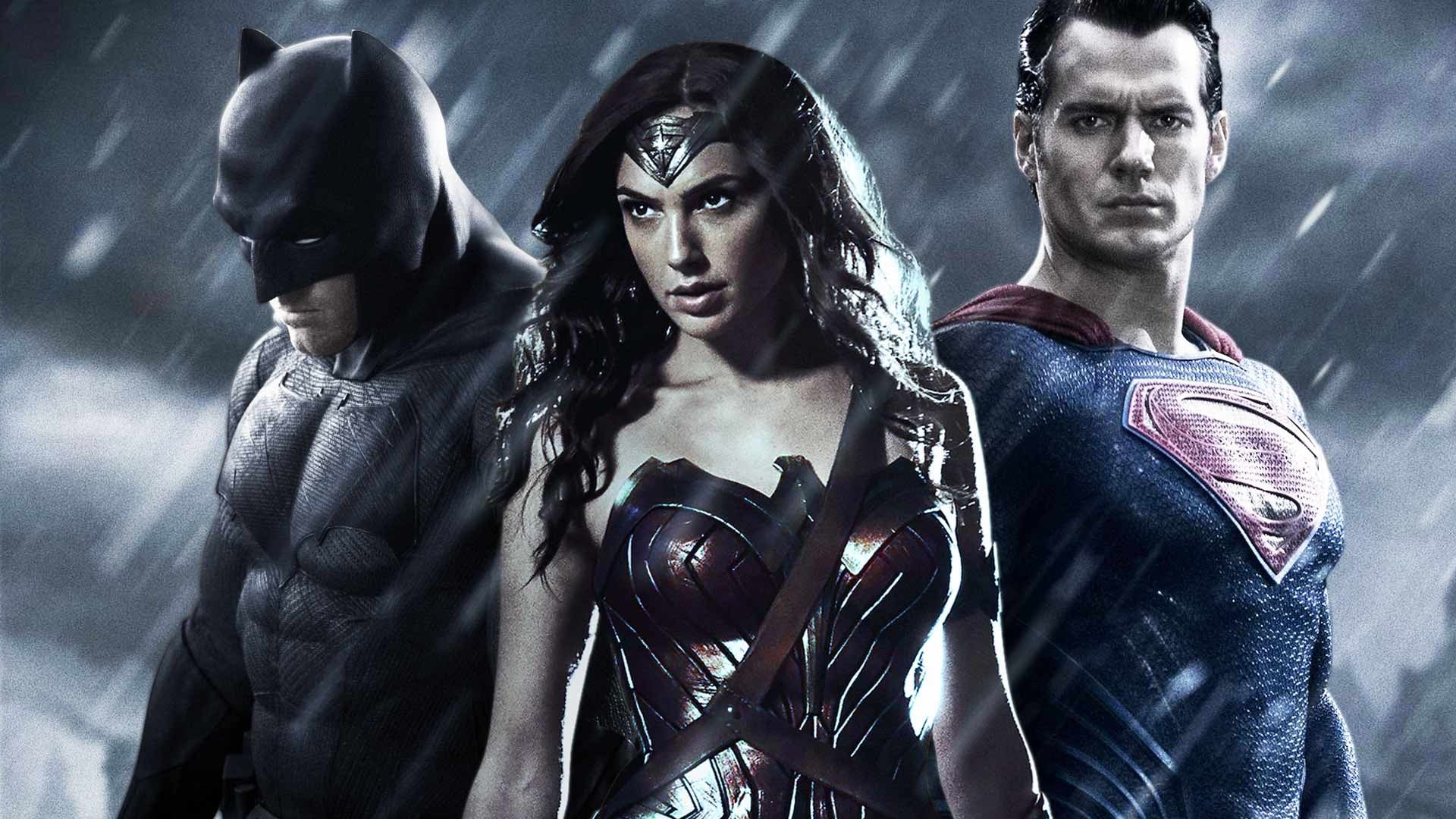 Superman’s (Henry Cavill) actions are out of control. Faced with this situation, Batman (Ben Affleck) faces the hero of Metropolis at the same time that a threat created by Lex Luthor (Jesse Eisenberg) endangers the city.

The epic aestheticism of Zack Snyder did not serve to elevate this pretentious union of the two stars of DC Comics, Superman and Batman, from mediocrity, protagonists of an infumable plot produced by Christopher Nolan, who contributes his obsession to granting antiheroic brains to the characters of comics, allegories and pseudo-philosophical reflections on heroism, responsibility, corruption, society, justice…

The film is a chaotic exercise in rivalry, in a dispute for power in a dark world, threatened, corrupt, full of mistrust and manipulation. For this, they mix effectism with sentimentality on a fantastic basis, creating a violent universe where humor does not fit; a gravity focus on simple motivations with ridiculous links of cheap melodrama, gratuitous subplots and excess daydreams, confusing the bewilderment in an agglomeration of poorly structured ideas, exposed in an arrhythmic way, and with loose characterizations, especially Jesse Eisenberg as a infantilized Lex Luthor. CGI work is not bad…