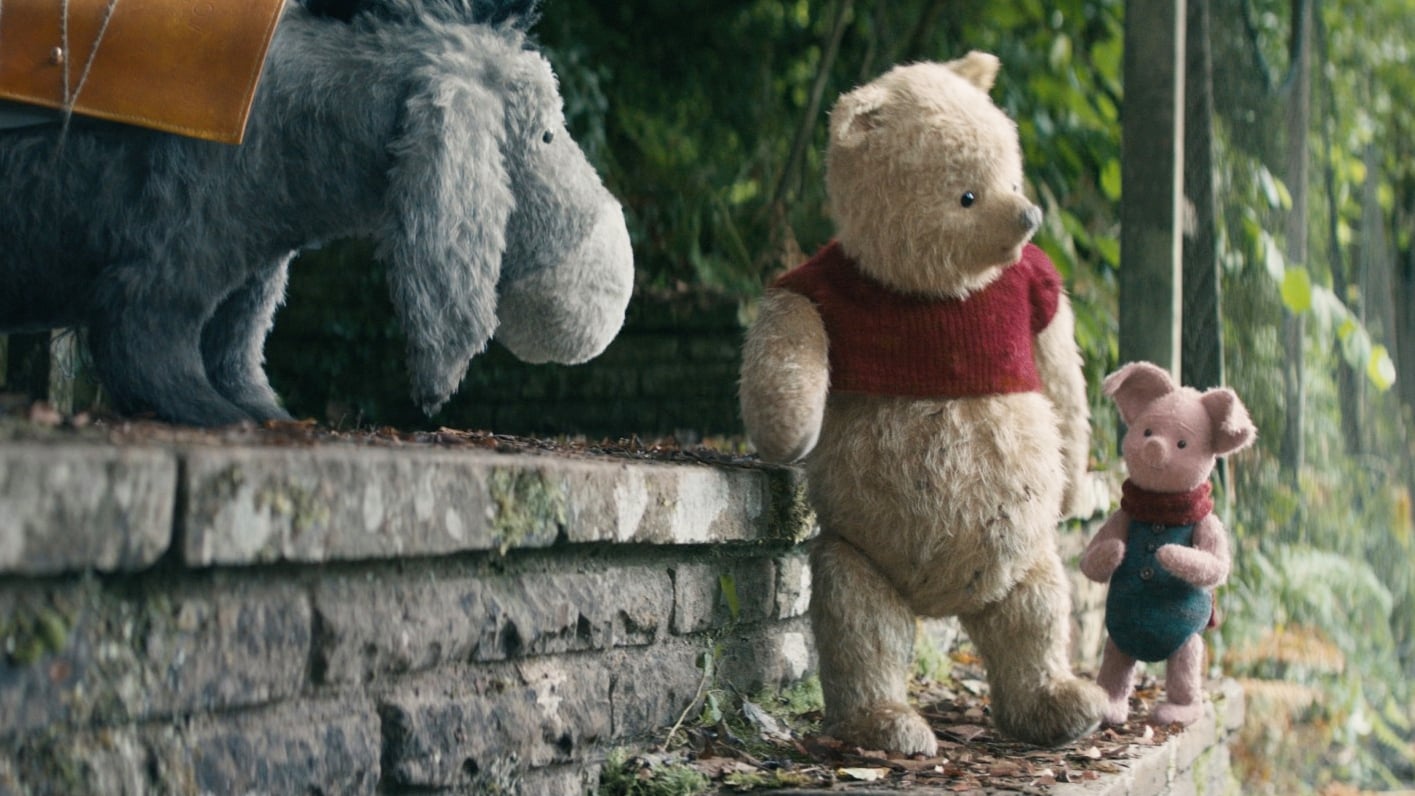 As a child, there was nothing bigger for Christopher Robin ( Ewan McGregor ) than to experience great adventures with Winnie the Pooh and the other stuffed animals in his Hundred Acre Wood. But now he’s grown up and busy with work. So hard that he doesn’t even have time for his wife Emily ( Hayley Atwell ) and daughter Madeline ( Bronte Carmichael ). After all, many jobs are at stake if he doesn’t find a solution to the problems there. The planned family weekend has to be postponed, duty comes first! However, the concentrated number slide at the weekend doesn’t quite work out when, after all these years, Pooh suddenly stands in front of him looking for his missing friends.

It’s a bit strange. And maybe a little unfair too. While Winnie the Pooh is one of the greats at Disney when it comes to merchandising , his films are somehow always ignored – by the audience as well as by the company itself. Winnie the Pooh was one of the most beautiful works to be found in the mouse giant’s powerful animation sector in recent years were. Obviously, however, there were doubts about the pulling power of the traditional cartoon and let the new edition starve in the cinemas.

Christopher Robin seems to fare very similarly. While the new live-action editions of Disney regularly bring in a lot of money, above all The Jungle Book (966 million dollars) and Beauty and the Beast (2017) (1.23 billion dollars), and also the next year The King of the Lions surfing on an unbelievable hype wave, it was completely forgotten that Pooh also has a new appearance – despite a prominent cast, both with the bipeds and the plush toys that have come to life. Perhaps the title also played its part in this, although it is thematically appropriate, after all it is more about Christopher, who forgot the child in himself, than about his former companion. But whether it was the best decision from a marketing point of view to suppress the real star is another matter.

The disappointment is even greater that Christopher Robin makes so little of himself in terms of content. The beginning is nice, even one of the most beautiful of the last Disney films. You don’t even have to be particularly nostalgic to hear the moments when Christopher and his friends meet in the Hundred Acre Wood, drink tea, munch honey, only to say goodbye. The same applies to the following scenes, when the lonely Pooh repeatedly stands in front of the tree in the following years and waits for his good friend to return to him.

In any case, the animal childhood friends have become fantastic. Regardless of whether it’s the honey-obsessed bear, the grumpy donkey Eeyore, or even the cocky Tigger: the artists at Disney succeeded in capturing Alan Alexander Milne’s model wonderfully. They look like actual toys and have retained both the appearance and personality of the originals. And the English voice actors also do an outstanding job in bringing the child heroes of yore to life. The only problem is: the film itself has no real use for the characters.

The first scenes, when Pooh has contact with the adult world, are of course funny. The slow, simple bear in the big city is made for Culture Clash, because two worlds collide here, they don’t work together at all. And a little excursion into the past, when Christopher has to fight old battles, is extremely charming. A film is more than just a collection of individual scenes. At least it should be. But that’s exactly where the less ambitious script by the actually very talented authors Alex Ross Perry ( Queen of Earth ) and Allison Schroeder ( Hidden Figures ) fails .

The story of a man rediscovering the child in himself is ideal for a bit of heartwarming nostalgia. There is hardly any trace of this in Christopher Robin. A bit of slapstick here, there a Mark Gatiss as a boss caricature, in between Christopher, whose development gets by without any intermediate stops: that’s everything and nothing. Even the search for Pooh’s friends is over before it really begins. Sure, a lot of complexity and big twists and turns are not to be expected from a film aimed at younger audiences. But it shouldn’t have been so free of its own claim to offer the opportunity for young and adult viewers, which was given away lightly. The lightweight is sweet Christopher Robin of course nonetheless, compared to the real goodbye Christopher Robin but shockingly free of magic – not to mention Milne’s books. 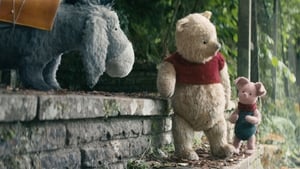