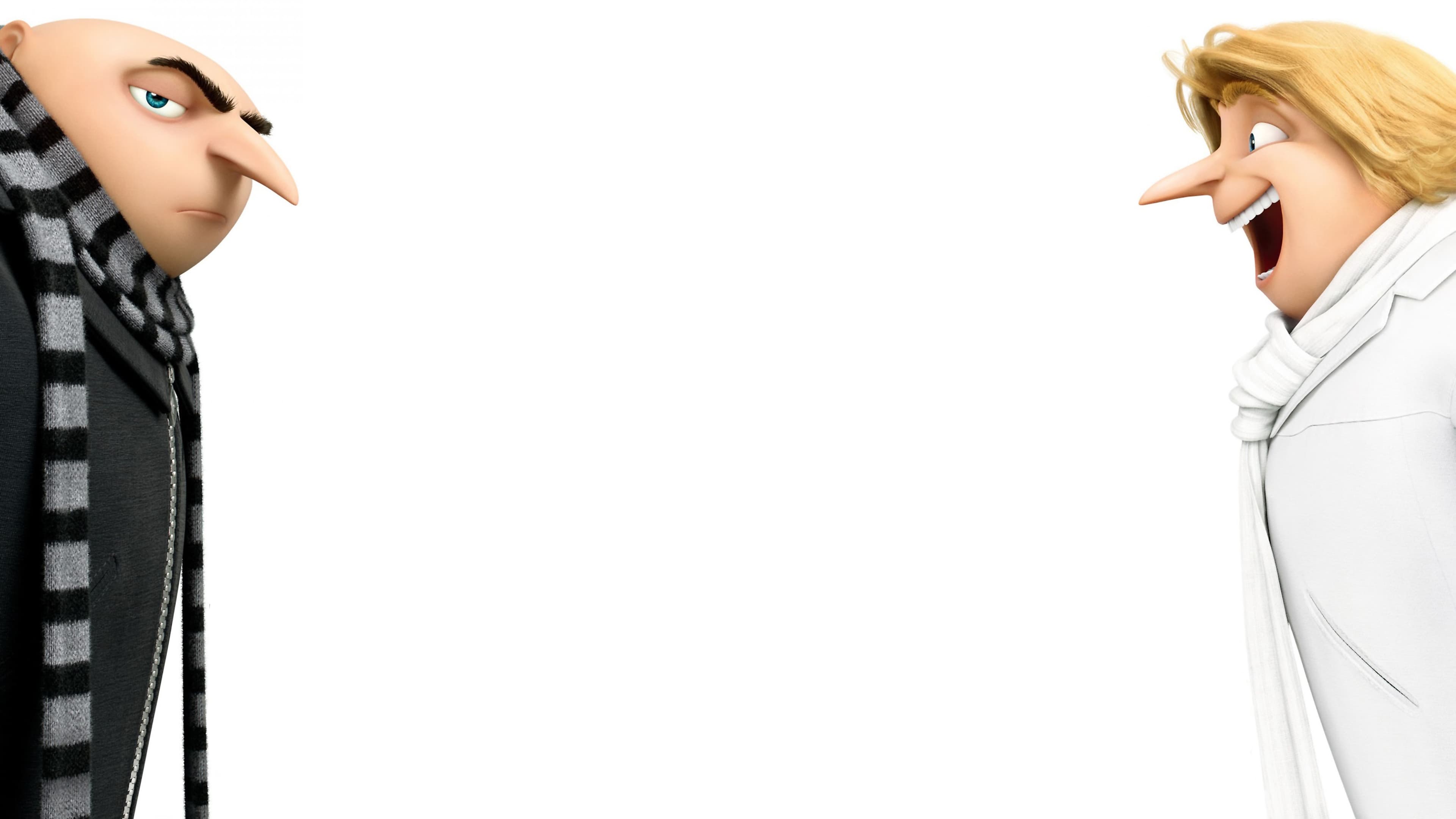 Actually, the former villain Gru is doing quite well on the other side: he has renounced his villainous existence because of the family, now he is hunting former colleagues. However, one of them always manages to escape him: Balthazar Bratt. He used to be a child star, but was dropped quickly when he reached puberty. He’s not over that to this day and is doing everything to get the world back. When another attempt by Grus to arrest his archenemy fails, he is suddenly without a job. But it’s not that wild: until he has something new, he’s very busy anyway. Finally, out of the blue, his hitherto unknown twin brother Dru appeared. And he has his own ideas for building a family business.

Well-known and at the same time completely gaga – that was me’s recipe for success from the start – simply irredeemable . A sweet, predictable story about a curmudgeon and three little girls was combined with absolutely stupid heist moments, crowned by the appearance of the actual stars: the Minions. To this day, you don’t really know what they’re supposed to be or what they’re babbling about. But that didn’t matter. Anyone who keeps doing so much nonsense in such a way is also watched. The result: The bright yellow helpers became the real stars, dominated the merchandising business and even got a mega-successful solo appearance afterwards .

Now it’s back to the somewhat remote roots as sidekicks. In a way. Actually I am – Despicable 3 namely an example that someone wanted to eat the cake and keep it at the same time. In other words: Many old elements are retained here, but various new additions are added – especially Dru. In and of itself, this is nothing unusual, sequels usually try to strike a balance between the tried and tested and the new. But that usually also means that both are somehow brought into harmony and linked with one another. They didn’t even try that here and prefer to tell three to four storylines in parallel without turning it into a common story.

The most successful for Despicable Me 3 is the strand that reminds us why I – Despicable Me was so funny back then: Balthazar Bratt is at least as crazy and ridiculous as Vector was back then. This is where inventions and weapons come into play, one of which is more insane than the other. There are also many allusions to the gustatory crimes of the 1980s, which will at least put a big grin on the face of the parents in the audience. The Minions are also good for some entertaining gigs, even if their role is surprisingly small this time – you are not used to that from the less risk-conscious makers of Illumination ( Pets , Sing ).

What is used to this is the good look, which is perhaps less ambitious than Disney or Pixar , but more than fulfills its purpose and also incorporates many small details. And we were also able to witness the maudlin trains from the beginning. This time it is Lucy who is gaining first experience as a mom and appears to be more insecure. Oh yes, Agnes still desperately wants a unicorn. And then there is Dru, who is somehow integrated into the story – including obligatory conflicts and reconciliation.

It’s all kind of nice and works, but nothing more. Due to the shortage of time, everything will be dealt with in the form of Despicable Me 3 in a fast-track process. The characters are constantly running around, stumbling over something or having a strange encounter / experience. Resolutions come like a shot, unusual ideas have been left out here. Must go quickly. The young audience will have fun given the high tempo. The signs of wear and tear of the series can now hardly be overlooked. What was new and unspent seven years ago, combining anarchy with calculation, has become a sure-fire success, entertaining but hardly contributing anything.