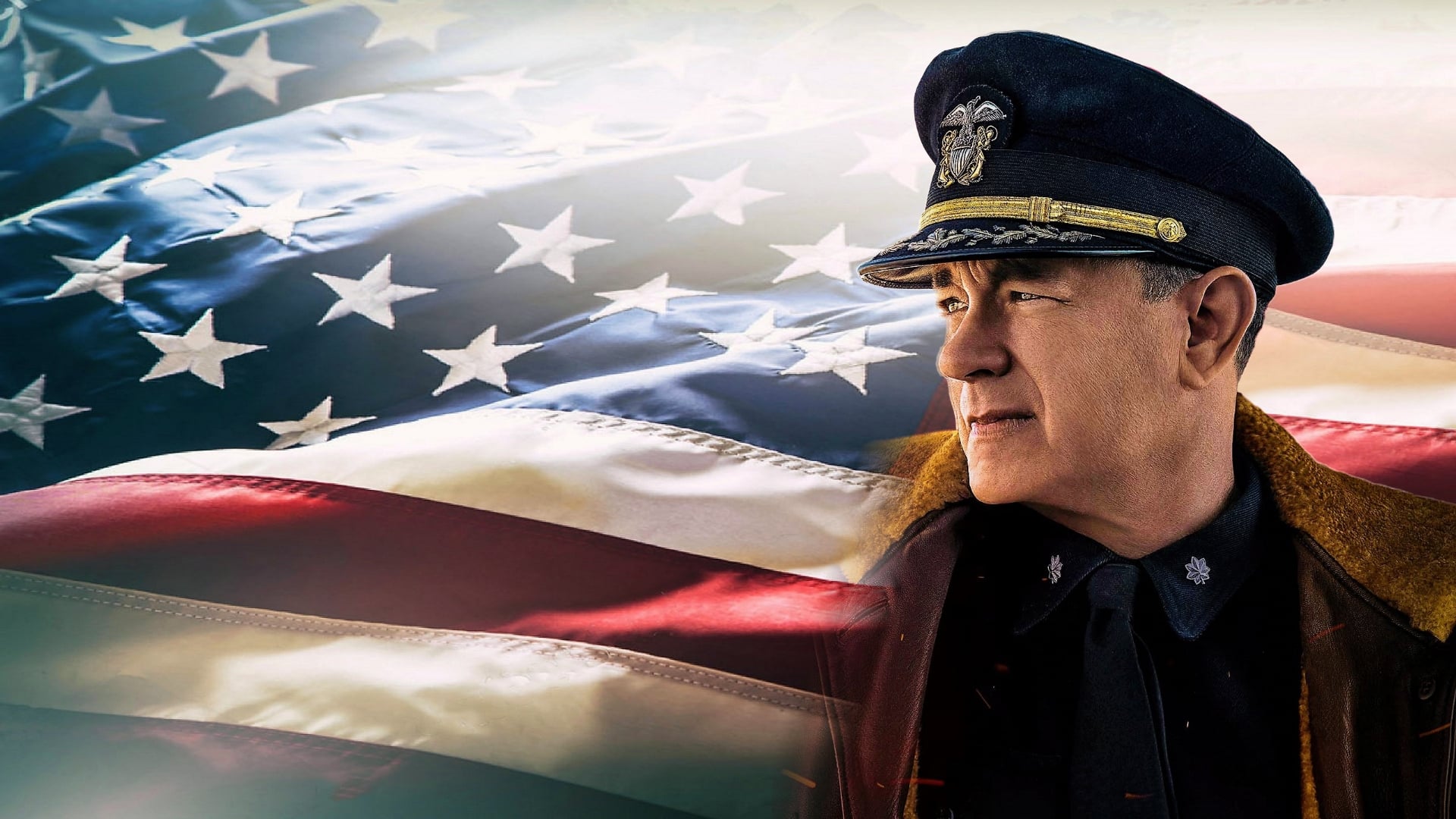 The only thing more dangerous than the front lines was the fight to get there.Jul. 10, 2020United States91 Min.PG-13
Your rating: 0
8 1 vote
ActionDramaWar
what going on?

Based on a near-true story, Captain Krause (Tom Hanks) drives an Allied convoy for a few days across an area of ​​the Atlantic Ocean with no air coverage while Nazi submarines attack ships. The story focuses on his leadership responsibility as cold, treacherous dark night, brutal sea and deep exhaustion loom as you chase submarines in a deadly cat and mouse game.

Tom Hanks continues his role with heroic war characters in a fast-paced war film set on the ocean, with a dry and direct style, employing many nautical terms. Hanks plays Krause, a career officer who is given command of a destroyer, the USS Keeling (nicknamed Greyhound), to lead a convoy of 37 Allied ships across the Atlantic in early 1942. Historians know this section of history as the Battle of the Atlantic, a kind of uninterrupted deadly game between cat and mouse with allied ships and insidious German U-boats that cost thousands of lives.

The same actor wrote and adapted the film from the novel The Good Shepherd by CS Forester, the character is a man of deep religious faith with a holy card hanging on the mirror where it is written: “Jesus Christ is the same yesterday, today and forever” from the Letter to the Hebrews; prays over a breakfast he’ll never be able to eat, provided by the thoughtful black chef Cleveland (Rob Morgan) discusses strategy with second-in-command Charlie Cole (Stephen Graham), and shouts orders about degrees and course to follow, repeated by others depending on the chain of command they benefit the insiders but much less to the average cinema viewer.

Director Schneider tries to stimulate attention with (digitized) naval battles, which in the marine greyness do not seem visually interesting, involved in a frenzied hunt for the fearsome Nazi submarines that make fun of the Americans with fake torpedoes to disturb the enemy and floating fuel to make believe that they have been sunk.

After a flashback prologue with Krause sharing Christmas presents with girlfriend Evie (Elisabeth Shue) who gives him monogrammed slippers, the film plunges into the heat of battle with Krause and his crew, immediately repelling an attack. from a German submarine.

This sequence sets the pattern for the actions to be followed with close-ups of Hanks looking out of a rain-lashed porthole or icy bridge, observing a rough sea and distant ships sometimes ablaze, among people running in tight spaces and a soundtrack. which includes a plaintive musical tune every time a German submarine appears.

There is not much heroism but rather the focus is on the daily management faced by these men. So there are faulty equipment (windshield wipers, sonar), a shortage of fuel and depth bombs, an exploding tanker and a near-collision with an enemy ship and submarine. The director attempts an immersive game aboard a warship under siege but does not have that cinematic emotionality, for example, from the TV series Das Boot that would be interesting to integrate it.

You can watch Greyhound streaming online here, or find the cast or characters or other information of this movie. The Greyhound movie streaming is free here and you don’t need to pay for Netflix, just choose the video source and click to watch Greyhound full movie.