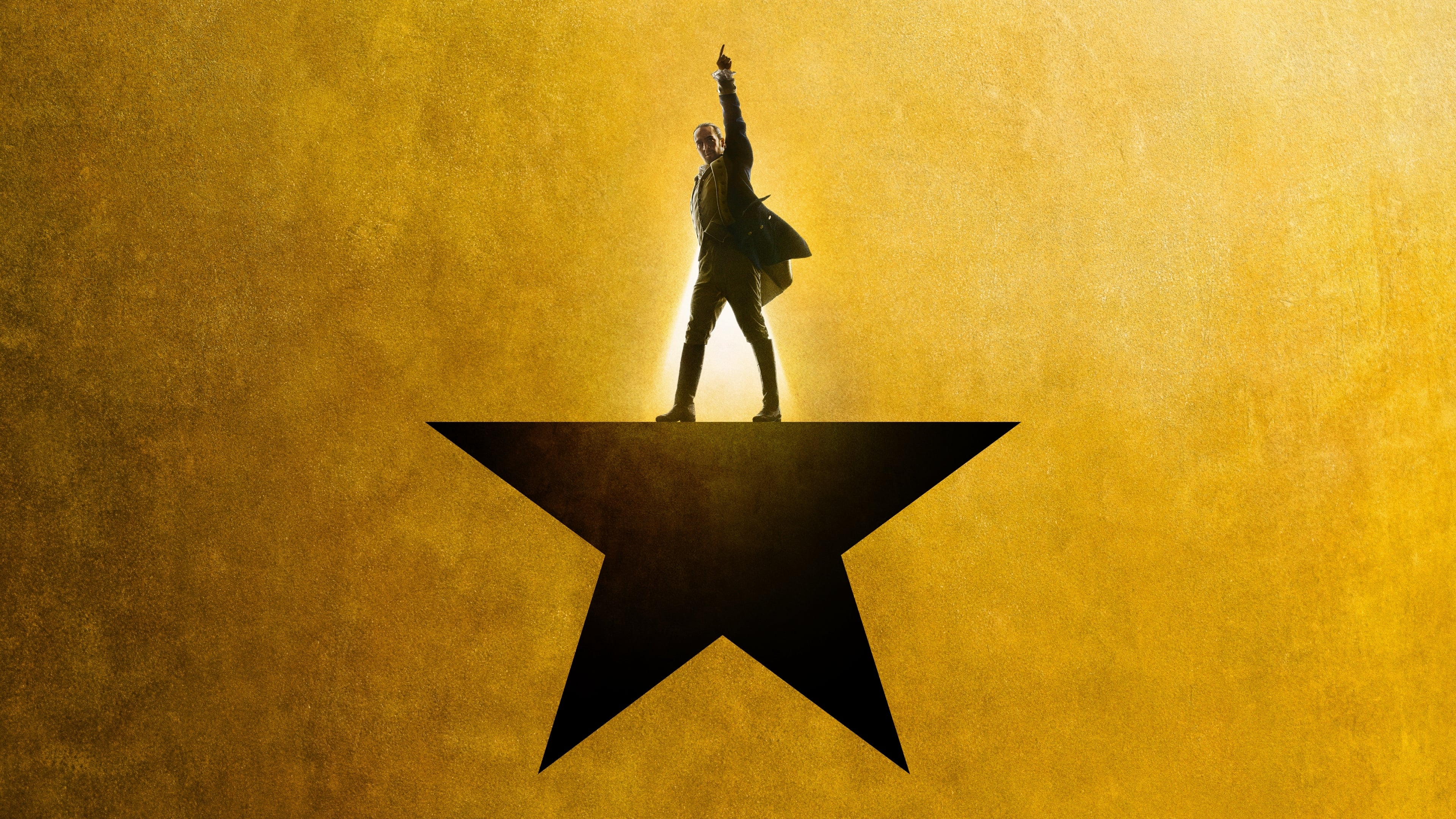 The global pandemic that is devastating us is irreparably affecting movie premieres, but also platforms, which see how they have fewer and fewer original productions to premiere. With a catalog that has been criticized numerous times for its dearth of new content, Disney + needed a spearhead for the summer season, just as The Mandalorian was in the fall, and it seems to have found it in Hamilton. The recording of the Broadway musical was going to hit the big screen in 2021, but seeing the success it is reaping on the platform, it cannot be denied that it has been a cunning move. The possibility of feeling part of the magic, spectacularity and excitement of Broadway from the sofa at home is an offer that many people needed right now.

Inspired by Ron Chernow’s Alexander Hamilton and shot at the Richard Rodgers Theater, the musical written and starring Lin-Manuel Miranda (The Return of Mary Poppins) tells the story of Hamilton, an orphaned immigrant from Nevis Island who he arrives in New York in 1776. There he meets Aaron Burr (Leslie Odom Jr.), a law graduate from Princeton University, who is captivated by his oratory and is also a revolutionary. This story about one of America’s founding fathers focuses on the value of freedom and the price of ambition, and comes at a perfect time to remind us that America was a country raised by immigrants. It is difficult for Hamiltoninterest all the public due to its theme and its footage close to three hours, but it will not leave anyone who comes close to it indifferent. It manages to offer a fresh and modern version of history thanks to its hip-hop, rap and R&B themes, with songs that remain etched in the memory such as The Room Where it Happens or the emotional Who Lives, Who Dies, Who Tells Your Story; but it also innovates for its sharp black humor (centered on slavery) and its multicultural cast, in which black, Latino and white people come together. Miranda gives Hamilton heart, but the truth is that he stands out much more as a writer than as a singer, being overshadowed on stage by fellow cast members such as Leslie Odom Jr. or Jonathan Groff, whose histrionic portrayal of King George III continually unleashes laughter. of the public.

It’s impossible to emulate the experience of seeing a Broadway play live, but it has rarely been this close. Director Thomas Kail (Grease: Live) does a good job trying to recreate it (he divides the play into two parts and respects the break), but also in directing, aware of the limitations of the staging. For this reason, he adds elements that give the film a very cinematic air, such as the use of close-ups in moments of great dramatic intensity or the wide shots from the backstage, which provide a different point of view from that of the audience. On a negative note, Spanish viewers have complained in the last hours that Disney + has not put Hamilton with subtitles in Spanish. This makes it very difficult for those who are not very fluent in English to follow the play, but the truth is that it makes the experience much more complete: there are no subtitles on Broadway.

You can watch Hamilton live streaming online here, or find the cast or characters or other information of this movie. The Hamilton streaming is free here and you don’t need to pay for Netflix or Hulu or HBO, just choose the video source and click to watch Hamilton Full HD or trailer.