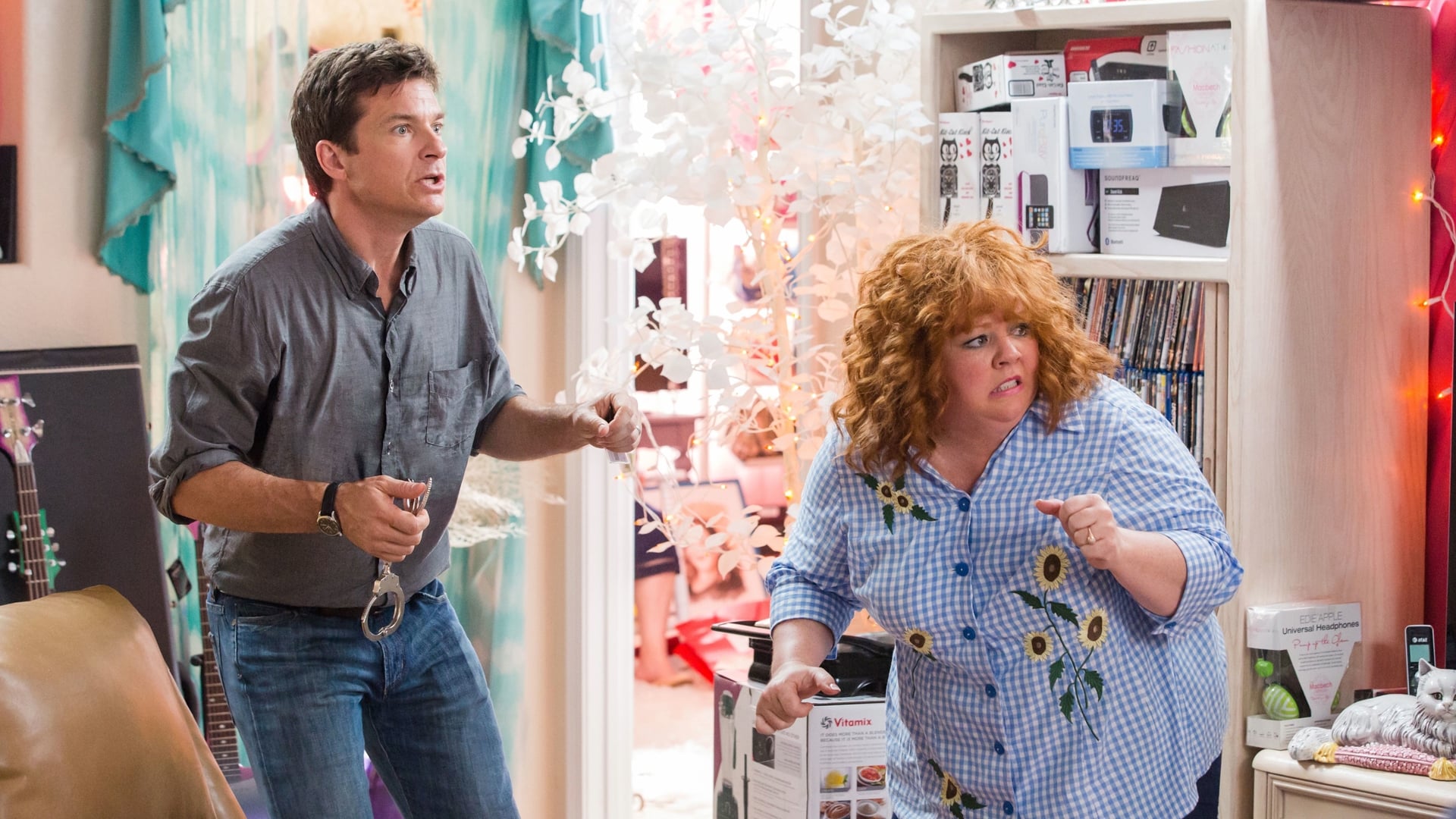 Sandy Patterson is a successful businessman. So successful that his former colleagues immediately poach him when founding a new company. And because he is such a successful and also clever businessman, he gives a woman all his personal data on the phone when she pretends to want to make his bank details more secure. This is a premise for a movie entirely to Seth Gordon’s taste. Seth Gordon is actually more responsible for directing work on television, but in 2011 he showed with HORRIBLE BOSSES – KILL THE BOSS that he can also stage really rough fun for the big screen, which is also a lot of fun for the inclined audience. And with Seth Gordon, Jennifer Aniston wasn’t allowed to look just cute and cuddly, but to be really horny and indecent.

Overweight but cheerful Diana now has control over Sandy’s bank details and credit cards, and she uses them lavishly. Since the police show themselves powerless, Sandy has to travel from Denver to Miami herself to convict the IDENTITY THIEF. And what came out of it is likely to be one of the most unpleasant and missed comedies that have risen out of the scope of raunchy comedies, which were also advertised as blockbusters to this extent. FULLY ROCKED-OFF fails in the three areas that are the pillars of a successful comedy in addition to humor. That’s the story, then the lead character, and finally the lead actress.

Melissa McCarthy has undoubtedly been a stunning power woman in, for example, BRIDAL ALARM. And she takes this crazy, inexperienced kind with too FULLY ROCKED. But here her Diana is a ruthless and unreasonable character, for whom the viewer’s heart should warm up. Even when Sandy begs her on her knees to end her catastrophic hustle and bustle, she actually believes she is entitled to do what could destroy Sandy’s life. This Diana is disgusting and despicable in character, but the viewer must not find her disgusting and despicable for the sake of history. Even in raunchy comedies there should be a happy ending. But the authors’ intention was completely wrong.

But then there is Sandy Patterson, played by Jason Bateman. On the one hand, his character is designed as a dependent idiot, but what the screenplay allows Sandy to do or not to do, mocks every serious comedy. Only once does something like this point through the staging of what actually constitutes one of these coarse clothes, namely when Sandy hits Diana in the face with a guitar. Those are the what-the-hell-moments that make such films. But in this way, VOLL ZOCKKT has nothing else to offer. And that Sandy is a bullfinch without sympathy from the audience and Diana is a puke without any sympathy at all, is very far from the formulas for success of raw comedies.

But there’s the plot itself, which couldn’t be more conspicuously constructed. It starts with the fact that the Denver police have been shown to know about Diana’s activities. However, they cannot pursue these crimes because it does not fall within their jurisdiction. The Denver police cannot notify the Miami police either. You are not allowed to do anything. Sandy and his family’s existence is threatened, but it doesn’t matter. After all, the father of the family has to meet the disturbed offender himself to make a funny film. And then the book keeps throwing in scenes in which other people make fun of Diana behind her back, mock her, and let her feel it too. You don’t do that with your main character. Other scriptwriters are more original, more witty, and also more honest. The running gag with Sandy’s name and his explanation that this wasn’t a girl’s name, but a unisex name, is the only entertaining thing about this unpleasant film. Because it’s just not funny when a person like Diana knowingly puts the existence of an honest family at risk even towards the end just to buy jet skis that they will never use.