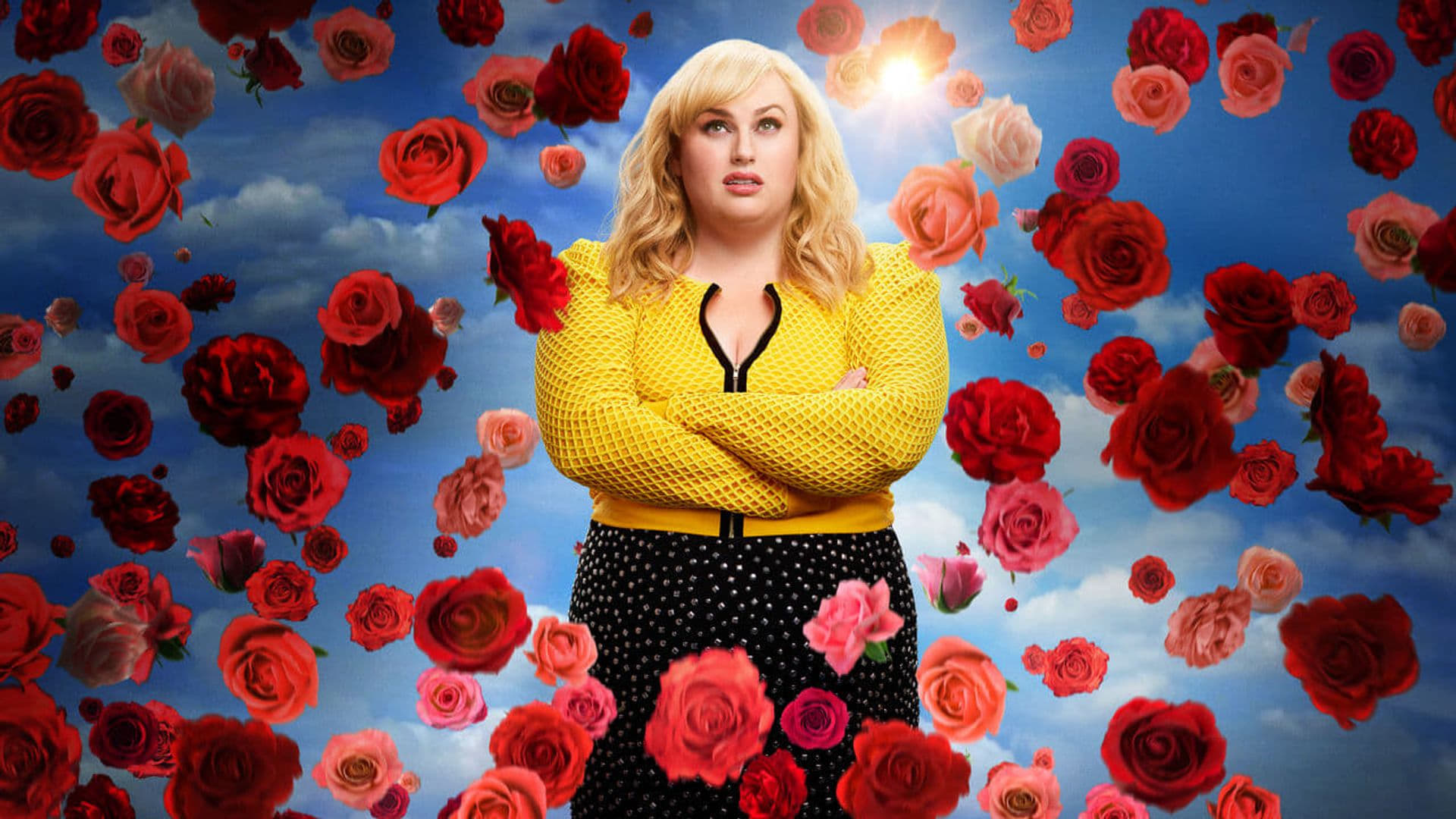 The young New York architect Natalie (Rebel Wilson) doesn’t believe in love. Especially not love, as it is shown again and again in films. She even hates the unrealistic kitsch, makes fun of it at every opportunity. Until one day she was attacked at the subway and hit her head hard. Then she wakes up in a hospital and is now trapped in a love story herself. Her handsome client Blake (Liam Hemsworth), who previously had nothing for her, suddenly falls in love with her – like all men she meets. To do this, she suddenly has to grapple with completely different restrictions.

Expectations can be met. You can break it. or you try to do both at once. An example: Isn’t It Romantic. The title will perhaps remind older semesters of the musical of the same name from the 1940s, which was panned back then due to its formulaic love story. However, this is not a remake. On the contrary, the film makes fun of the original, makes fun of the entire genre, which wants to sell the audience an idealized idea of ​​love and keeps telling the same stories.

Parodies or at least humorous variations of tried and tested genres are of course not in short supply. What is successful always finds someone who makes fun of it. Films that pull templates through the cocoa, but still want to correspond to the genre, are much rarer. Also because it’s a tightrope walk that is difficult to succeed. This is most likely to be found in the horror area, Scream or The Cabin in the Woods were well-known and also successful examples of how filmmakers pulled characteristic features through cocoa on a meta level, but also wanted to make a genre contribution themselves at the same time.

Isn’t It Romantic does that too, just for the area of ​​love films. In the first few minutes, various small arrows fly against the conventions of such stripes when Natalie pulls on them. It only gets really funny when the cynic struggles with the conventions herself. Not only that suddenly everyone is behaving strangely, all the men are at her feet, everything around has also changed. The real New York is no longer recognizable, is much nicer and bigger, without the annoying everyday life. That sounds fantastic at first, but it also means doing without – after all, the film in the film has to be approved for young people.

This is somewhat reminiscent of all the time warp films and Groundhog Day to Happy Death Day. Because here, too, the protagonist has landed in a parallel world and is now looking for the laws and a way out. Traditionally there is no help. How even if nobody believes you? And who would believe the story of being trapped in a romance movie? The attempts to convince those around them of their suffering are actually funny. In general, the film is a lot more entertaining than you might expect in advance. On the one hand, he enjoys the absurdity of his own scenario, but also the possibility of throwing expectations overboard.

In other places he bends over it. Isn’t It Romantic may make fun of romantic comedies, but not so much as to annoy the audience. Smaller satirical stitches are allowed, but the film never gets really angry. The original starting position leads to conventions again in the end. But it’s a fun modification with a sympathetic statement at the end, where it’s a bit of a shame that the planned cinema date was canceled and instead “only” a Netflix-Publication popped out. Only in the USA and Canada did the screen excursion last. On the other hand, the film is a nice opportunity to make yourself comfortable on the couch at home on a gray day, while at the same time gossiping about the dreams of others and secretly dreaming yourself.