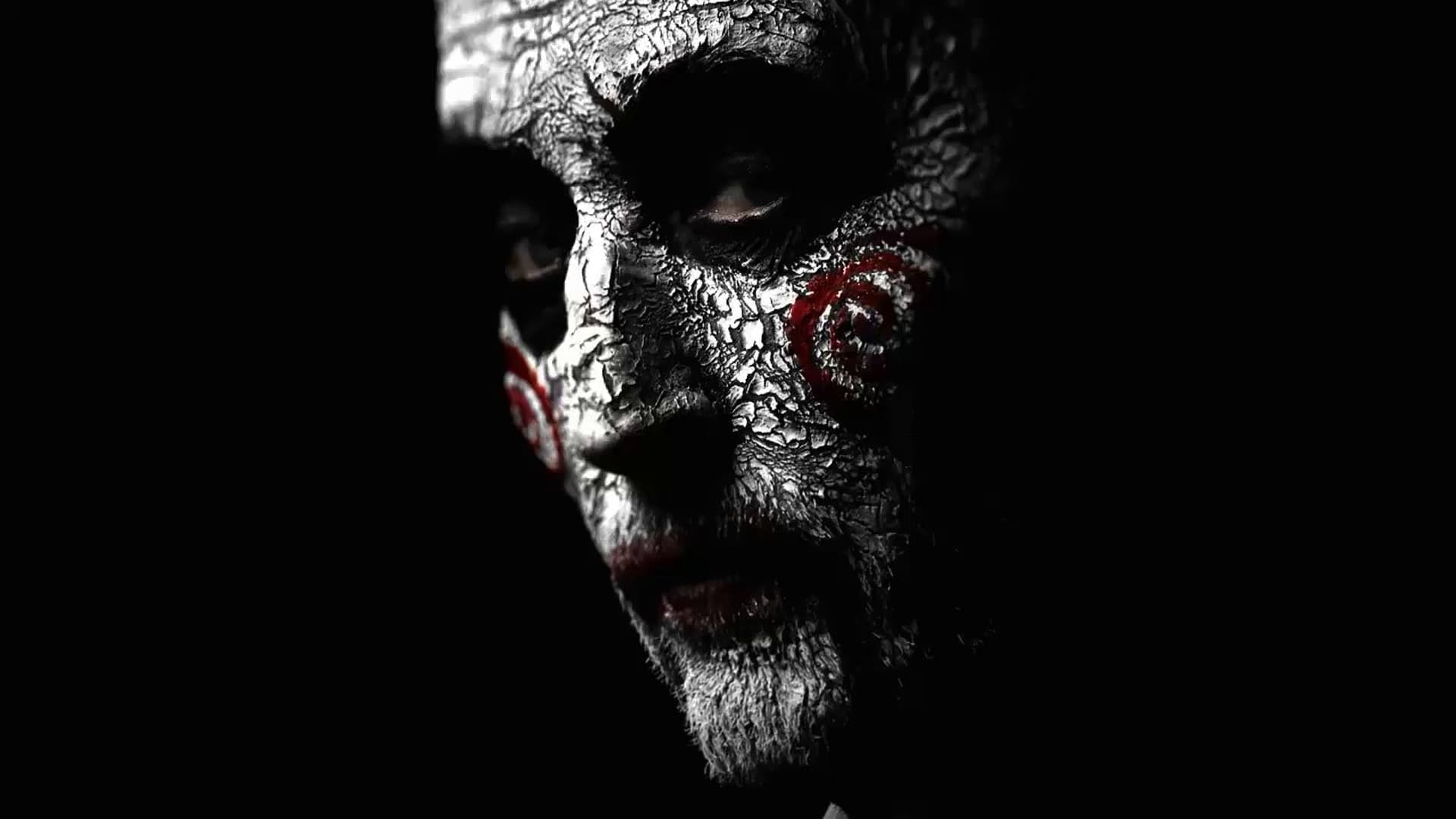 They don’t know how they got into the room. Not even what they are supposed to do here or who owns this strange voice coming from the speakers. They only know one thing: you have to act, and very quickly. Otherwise, this room will be the last that the five strangers will see in their lives. But the police are also puzzled. Suddenly corpses appear everywhere, strangely mutilated. Everything indicates that John Kramer aka Jigsaw is back and up to mischief. But how can that be if he died ten years ago? But whoever is behind it, the detectives Halloran ( Callum Keith Rennie ) and Hunt ( Clé Bennett ) do everything in their power to put an end to this series of murders.

You should never say never. Since the surprise success of Saw , there had been a new part every year for Halloween, until it was over after the seventh ( Saw 3D ). And that although the box office results were able to follow up on the previous films after the slack in Saw VI . But after seven years of constant torture, you probably didn’t really know what to do next. Only when a convincing concept was available would the series be resumed – so was said at the time. When it was said that this concept had been found, one was allowed to be a little curious. All the more so because this time the brothers Michael and Peter Spierig would be behind the camera. And it was thanks to them that we recently produced the atmospheric time travel thriller Predestination .

Death is a minor matter Your entry into the horror franchise cannot match its quality. Unfortunately. Jigsaw is just not smart enough. In the process, some things, if not revolutionized, were at least shifted. For example, the investigations are more in the foreground here than we were otherwise used to. Especially at the beginning of the series, it was primarily about brutal and nasty puzzles. They’re still there, of course. But somehow they have been degraded to a minor matter. Even if they haven’t lost their lethality, the five poor prisoners are gradually being decimated, both in terms of number and composition of their bodies.

And yet somehow it all leaves you cold. On the one hand, this is due to the characters, who don’t necessarily invite you to cross your fingers for them. They’re too boring for that. Sometimes too unsympathetic. But it is also due to the traps themselves, which are all designed quite unimaginatively. What set Saw apart at the time was sheer perfidy. The raw lust for meanness. Jigsaw misses this feeling, is too clean, too calculated, too routine. The struggle for survival of the five rarely surprises or even shocks – apart from an unexpected abyss.

It is more interesting what happens outside of the torture chamber. When the police are faced with the question of who is committing all these crimes, Jigsaw is much closer to a crime thriller than a horror film. Long-term fans could be more disturbed by this, especially in connection with the loveless traps than the cruelty shown before. That’s not a Saw! It’s not that bad after all, especially since the parallel hunt for the murderer is actually the more exciting part of the story. John Kramer still alive? Is there an imitator? At least in part, the answer here is different from what one would initially assume. That is not enough to break out of the average prison or to justify the new part altogether. But there have also been much more disappointing horror revivals.

We gather the Jigsaw movie resource from the internet. You can watch Jigsaw streaming online here for free, or find the cast or characters or other information of this movie. You don’t need to pay for Netflix or Hulu or HBO, just choose the video source and click to watch Jigsaw Full movie or trailer. 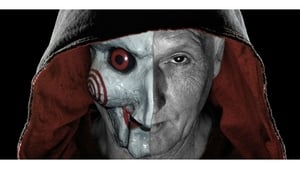