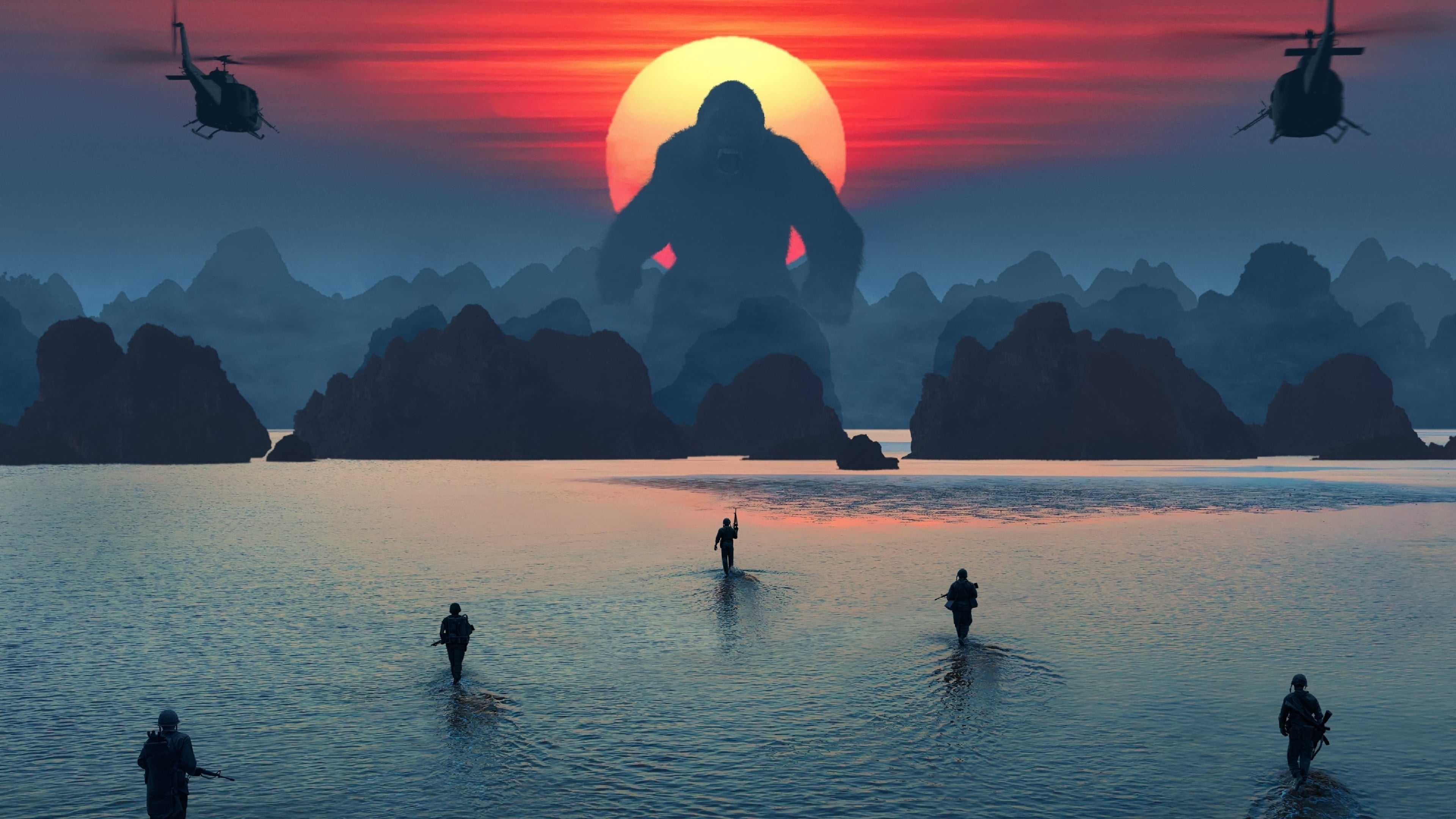 Year 1973. An expedition made up of soldiers, scientists, a photographer and an adventurer hired as a guide, goes to a remote island where a gigantic gorilla named Kong resides. In the mysterious place they will discover other fantastic creatures and other surprises that will put their lives in danger.

The gigantic ape Kong was once again the protagonist of a film, a mixture of the fantastic sense of action of Jules Verne or the lost world of Arthur Conan Doyle, with the obsession of Herman Melville or the existential-adventurous journey of Joseph Conrad, not in vain in the film there are clear winks situations and characters of the “Apocalypse Now” by Francis Ford Coppola, film work based on Conrad said.

Too much influence of entity for an entertaining production, narrated with rhythm, but basic, with essence of a B-film and a possible allegorical focus on the Vietnam War, interventionism or colonialism, which links characters with very different interests in a uneven cast with background of survival in exotic environment… Tom Hiddleston as a bland and poor imitation of Indiana Jones / Harrison Ford; Brie Larson as a “girl next door” without the pull necessary for the role of snatching a beauty-beast bond; Samuel L. Jackson as a passable jungle Captain Ahab; John C. Reilly like Dennis Hopper in the aforementioned Coppola title… 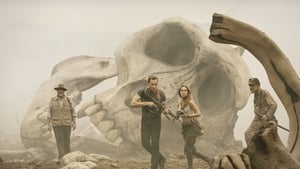