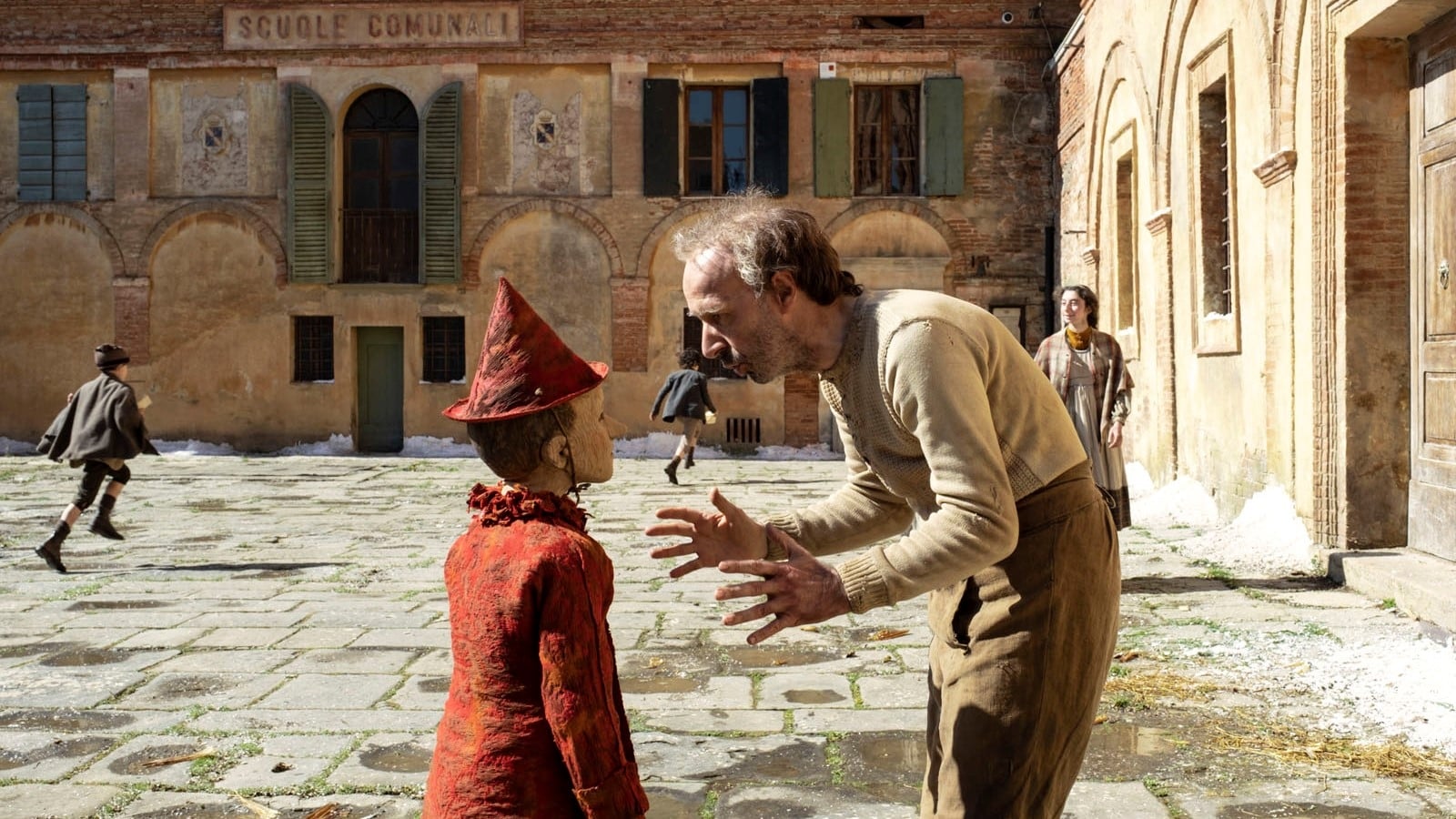 The most beloved fairy tale comes to lifeDec. 19, 2019Italy120 Min.N/A
Your rating: 0
6 1 vote
AdventureDramaFamilyFantasy
what going on?

The film stays true to the famous story of the wooden doll brought to life at the request of a poor, lonely carpenter. Like any child, Pinocchio is curious about the world and learns through trial and error. With the courage inherent in children, he becomes who he is to become.

In retrospect, the grotesque and cruelty of Matteo Garrone’s Tale of Tales prove to be an excellent finger exercise for his second adaptation of a fantastic classic of Italian literature. The popularity of Giambattista Basile’s Pentamerone far surpasses him, who has inspired countless film adaptations, none of them as close to the work and appropriate as the dark concerto from the development novel, comedian dell’Arte and monster fable. A particularly catastrophic Pinocchio was staged and played by Roberto Benigni (The Tiger and the Snow), who took on the role of (grand) father’s Geppetto in the Berlinale Special Perle.

His burlesque-tragic variation of the poor wood carver captures the overwhelmed creator of the wooden boy (Federico Ielapi) far better than the sentimental Disney film adaptation. The director and his co-screenwriter Massimo Ceccherini (Lucignolo) finally free Carlo Collodi’s original, which is more than a didactic children’s book, from their sugar-coated moralism. Under the naive cover hides a theater of fools meandering between harsh realism, social satire and educational horror, whose arabesque story evokes naturalistic backdrops, brilliant mask effects and lavish costumes.

Fraud, brutality, bureaucracy and poor poverty shape the gloomy world, populated by talking animal men (Davide Marotta in several roles), (bestial people (Rocco Papaleo, The Place, and again Ceccherini as cat and fox) and the blue fairy (Marine Vacth, Jung & Schön). She embodies the reason and conscience of an apparently childlike hero. His character development is not moral, but humanistic. Garrone understands this literal incarnation as the dramatic core of the narrative, which finally frees his congenial film from the shadow of the bigoted Disney cartoon.

Magic, monstrosity and moral education merge in Matteo Garrone’s dazzling literary film adaptation to a satirical mélange of horror and picaresque tales. This is less intended to teach children than adults, who are shown the cruel consequences of egoism, greed, trust and pity in the episodic adventures of the wooden main character. Make-up artist Mark Coulier gives chimerical appearances to the quasi-funny and uncanny inhabitants of the world, which is speckled with historical references to time. They underline the nominal and dramatically metaphor of a defining work adaptation, as frightening as it is enchanting.

We gather the Pinocchio movie resource from the internet. You can watch Pinocchio streaming online here for free, or find the cast or characters or other information of this movie. You don’t need to pay for Netflix or Hulu or HBO, just choose the video source and click to watch Pinocchio Full movie or trailer. 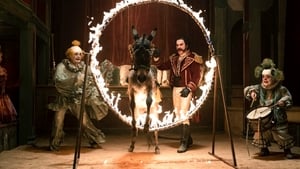