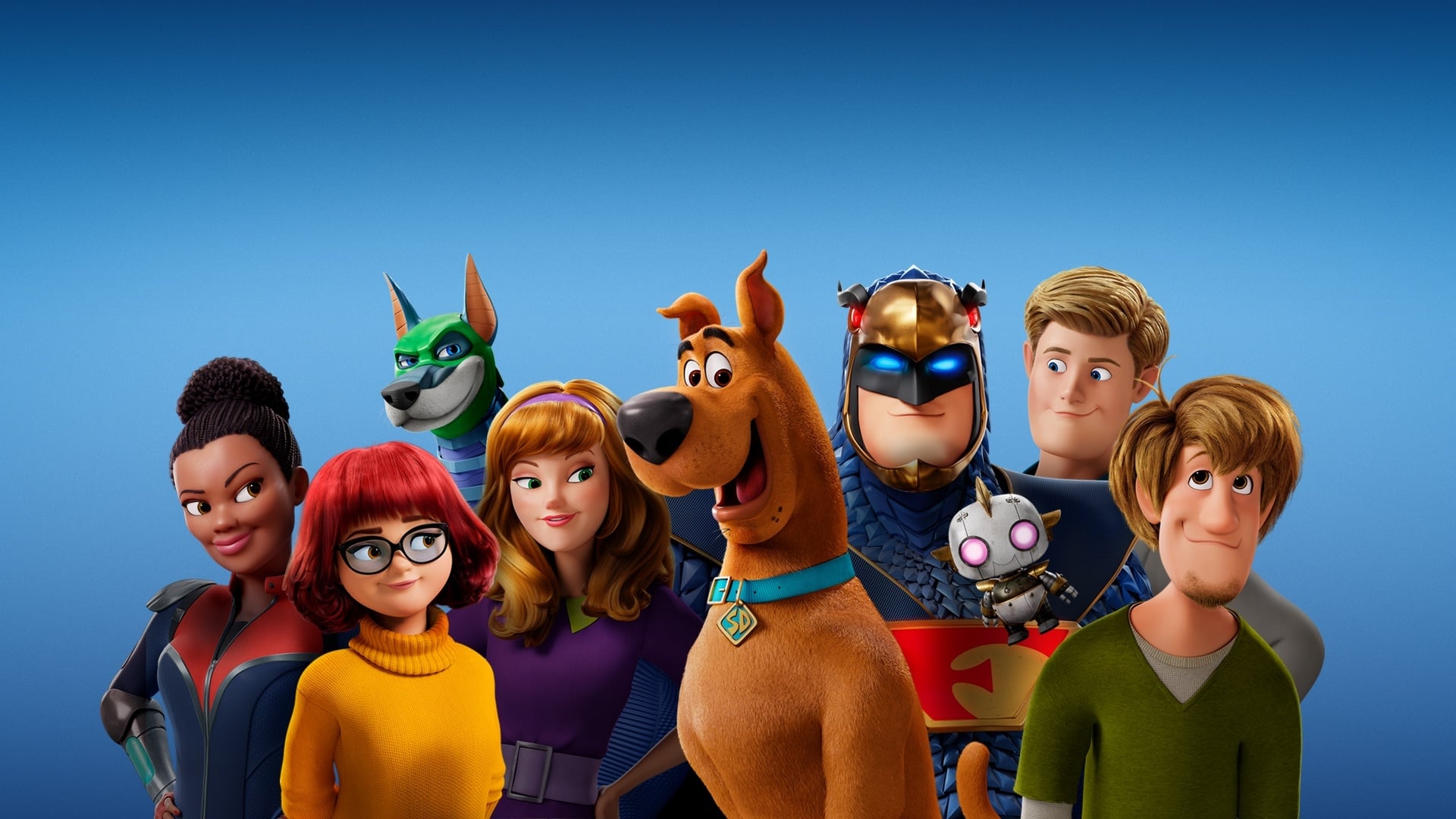 Very first animated feature film of the adventures of Scooby-Doo for the cinema, SCOOBY! tells the untold story of the character’s origins and the greatest riddle ever solved by the Mystère et Cie team. We discover how Scooby and Sammy, lifelong friends, met and teamed up with budding detectives Fred, Velma and Daphné to create the famous Mystère et Cie team. Having solved hundreds of cases and lived countless adventures, Scooby and his gang must now tackle their most formidable enigma: a plot to unleash the forces of the ghost dog Cerberus. As they pull out all the stops to stop this global “acabocalypse”, our friends discover that Scooby carries a heavy inheritance and is promised a greater fate than anyone could have imagined.

In the early 2000s, Warner released two burlesque live action films. This is the time of the Garfields, Alvin and the Chipmunks, and other Smurfs; the intrusion of comic book or animated characters in synthetic images does the job with a young audience who sees nothing of the ugliness of synthetic characters who insult good taste. Some teenage stars, from the Scream generation, are hired to sell the product to the youth of the time: Matthew Lillard, Freddie Prinze Jr. or Sarah Michelle Gellar try to play as the troop of juvenile detectives from the Hanna Barbera studios..

Twenty years later, the fashion has not completely passed; with the means and the success that we know Disney began to systematically adapt its classics in the live action format. Also, we can be surprised to see Warner return to the animated adaptation for the return of the Doo-Scooby of all Scoobydou. A live reboot would have been more trendy. For the production, Warner Brothers Animation gave the controls to an unknown to the general public, Tony Cervone, who worked mainly as a producer and director of video products on behalf of Hanna-Barbera and Looney Tune franchises, now departments of Warner Bros Animation..

Sold as a prequel with some cute passages between the big-legged dog and his new friend Sami (see the teaser which largely spoiled the meeting), Scooby!Despite himself, he will have a complicated career due to Covid 19 which will require a premium VOD release in the USA under pressure, when some European markets, including France, will be able to release it in theaters, which makes him one of the rare films Americans to have been able to nestle in seized rooms in their attendance. It is also in France one of the rare real summer successes over time, with good regularity over its first four weeks, demonstrating the power of attraction of the intergenerational doggie that the parents wanted to share with a sense of sacrifice. testimonial, but also the ritual of passing the witness.

Scooby! however, is not a good animated film. The fairly primitive design, at least crude, shows that we are dealing with an animation production that is far from Disney or Pixar. He kept that little something of television. The most endearing remains in the embryo state, namely the friendship between young and clumsy Scoubidou and his teenage friend Sammy. This flirtatious youth remains by the wayside, the prequel being only a pretext for a comedy of mask and double mask, which, as a coronavirus, is ultimately quite appropriate. The feature unfolds more like a sluggish self-deprecating comedy that boasts of its status as a consumer product, proclaiming through the characters of the mutt and his greedy buddy, “So what? “. The formula therefore consists of aligning references to social networks, and, dramatic irony in the double sense of the expression, in the lifestyle of young people, via a gag on the illegal consumption of today’s kids via a remark on the Netflix codes. The characters wonder who is still paying for it. Warner borders on cynicism.

If adults may think wrongly that it was better before, at least let us recognize in this entertainment its biting for 6-12 year olds who will find there the recreational program that they are entitled to consume to the detriment of the ears of adults.. The latter will undergo all the fashionable musical daubasses in a musical patchwork, dare we say it, unbearable.

You can watch Scoob live streaming online here, or find the cast or characters or other information of this movie. The Scoob streaming is free here and you don’t need to pay for Netflix or Hulu or HBO, just choose the video source and click to watch Scoob Full HD or trailer. 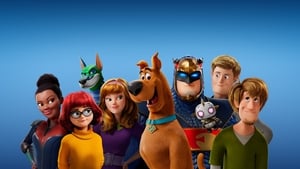