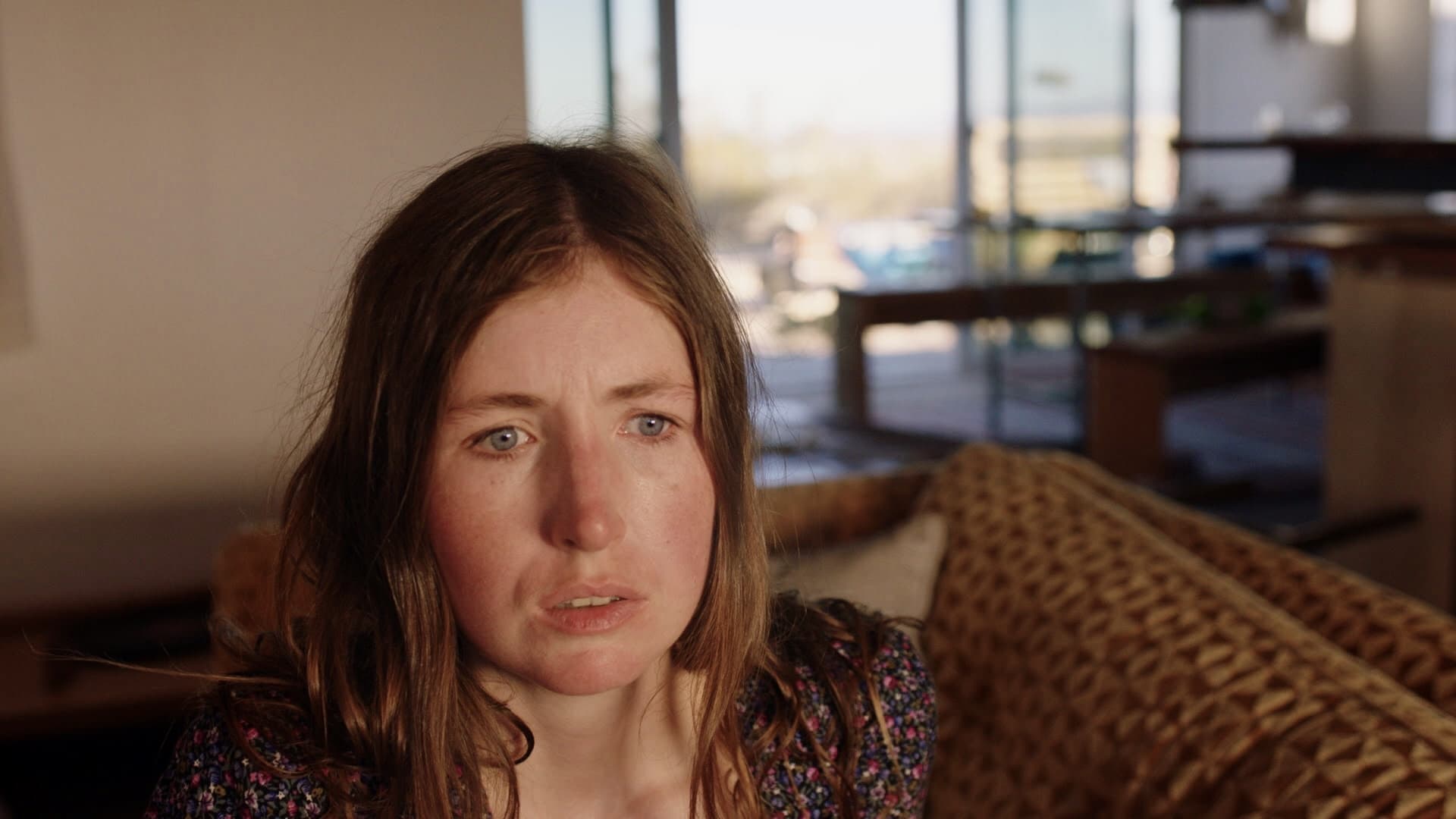 Your deepest fear is spreadingJul. 31, 2020United States84 Min.R
Your rating: 0
8 1 vote
ComedyDramaThriller
what going on?

She Dies Tomorrow (2020) is an experimental suspense drama, bordering on terror, in which the characters suffer from a contagious disorder. Director Amy Seimetz makes interesting use of color and creates an ambient sense of distress, even though the film is narratively vague.

It is likely that the pandemic has given an unforeseen additional touch to She Dies Tomorrow (2020), since the entire world population can quickly understand the fear that is produced by the contagion of a life-threatening disease. However, the film recently released on the Internet was thought and made last year, when the terms of infectology had not yet invaded public discussion.

Seimetz introduces elements in the story that, although at first they seem scattered, later they begin to come together to make some kind of sense. In more vulgar words, this is a movie that has a slow start. Amy (Kate Lyn Sheil) experiences a conflict with her partner, or at least dreams about it, and wakes up in a semi-empty apartment. It’s moving day. The protagonist is going to settle in a house on the outskirts of the city, in what appears to be an area of ​​low population density.

There he listens to music and drinks white wine. His face conveys anguish and regret. When she calls her friend Jane (Jane Adams) on the phone the problem is put into words. Amy looks perfectly healthy but is convinced that tomorrow is the day she dies. The device of color is the form of announcement of the sorrow suffered by the characters. When they internally feel that blow that means the imminence of death, alternating blue and red lights illuminate their faces. The code is understood with the passing of the minutes. And of the cases also, because the second component that is added is contagion, apparently, produced by proximity.

When Jane finds Amy in a deplorable state of mind, somewhat drunk and in a sequined dress, everything still seems a depressing picture and nothing more. There the contagion begins and after Amy begins to suffer the same as Jane, the film takes on a certain rhythm. There is a good job of the actors that make up the cast to show the psychological effect of knowing that tomorrow is the last day.

She Dies Tomorrow also showcases some interesting ideas, of some existential inquiry, about what to do when time is short. The film never loses its experimental air, so in return it does not end up closing like a thriller, or suspense film with elements of terror. Seimetz chooses, thus, to focus on generating environments based on the feelings of the characters, and he tells it with a lot of color and a certain creativity. They are interesting elements, although there is a certain feeling that the film would have closed better with a more forceful course or outcome.