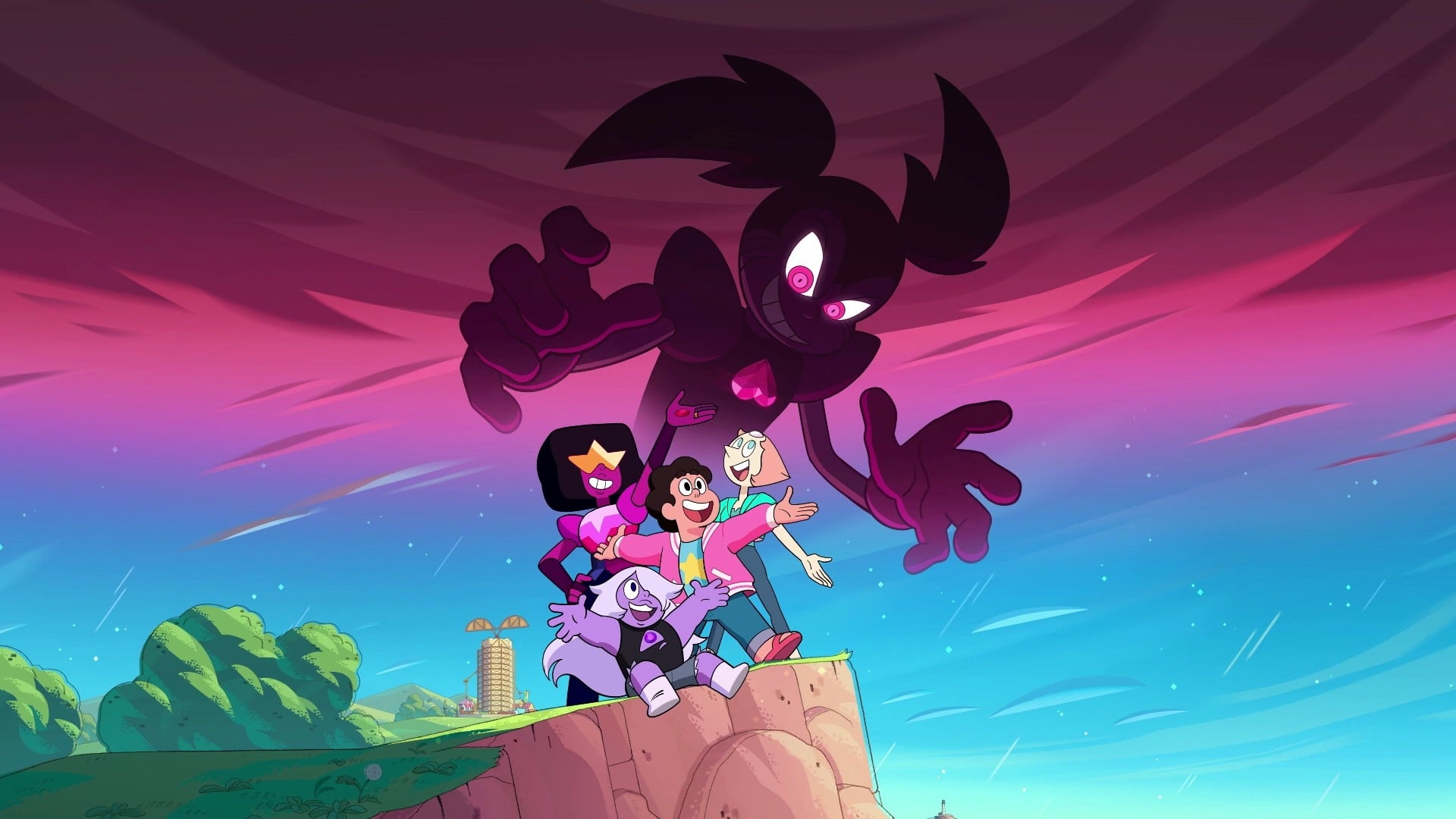 Steven is already 16 years old, and it’s been a while since they had their final showdown with the Diamonds, finally, there is peace in the universe, established by Steven Universe and the Crystal Gems, everything seems to be going well and they will finally have a happy ending. Connie, despite a reluctant Steven, has decided to go to space camp as her parents finally respect and support her decisions and Beach City welcomes the gems with the recent inauguration of a “Little Mother Planet” where a large group of gems has decided to settle.

The day seems to be going perfectly, however, Garnet senses that it will not be like this forever, a gigantic flying machine appears and begins to drill right in front of Beach City, from which Spinel comes out, an extremely cartoonish character reminiscent of classic animation, has come seeking revenge for something that Rose, Steven’s mother did to him in the past. The group prepares, because as always, the Crystal Gems always save the day, or so they believe, because they are quickly defeated like Spinel, which leaves the giant drill as the only problem.

Peridot, Lapis and Bismuth analyze the drill, only to discover that it is injecting a deadly liquid that will end all life on earth in less than 48 hours, action is imminent, however, there is a problem, Garnet, Amethyst and Pearl they remember absolutely nothing. Steven is unable to use his powers and Spinel, who is the only one capable of stopping his machine, has also forgotten everything. It is Steven’s responsibility to help his friends regain their memory and save planet Earth from its early destruction.

Despite being a direct sequel to the main series, the film is friendly with those who do not follow the narrative of that series, because without taking too much time, it recalls all the events that previously occurred and that form the personality of the characters in the actuality. Like all good musicals, it clearly establishes its genre from the beginning and continues to use the very particular style that characterizes the show. Music is not the exception either, as it continues the trend of the original by not only assigning colors to the characters, but also assigning instruments and musical genres to each one of them, as varied and different as their colors, ranging from rock, or funk, even extremely obvious parodies in the style of classic Walt Disney films.