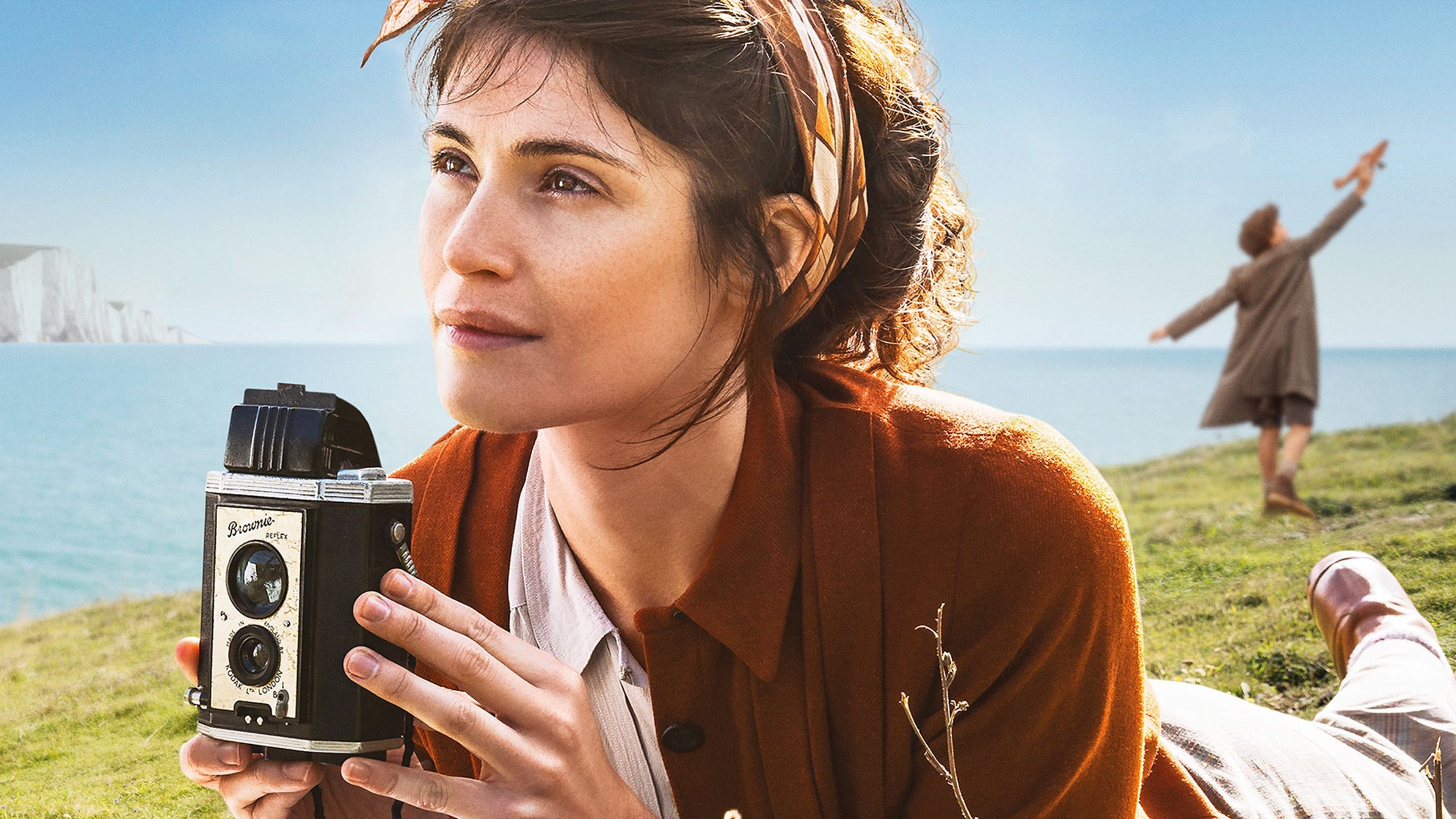 It is the war years on the British chalk coast that the recently deceased Vera Lynn sang about so eagerly. This is where the eccentric and anything but beloved writer Alice lives, who is looked at by the villagers. Children ring the bell and throw mud and sand in her letterbox. The gossiping ladies in the village just can’t get over how unkind and maladjusted the writer is and how she always manages to evade her responsibilities.

Hundreds of miles away, the Germans bomb London. It is not a safe place for children, so young Frank is sent to a foster family. One good day, for example, he arrives at Alice’s doorstep, who does not remember at all that she ever signed up as a foster parent. She is working on a book about folklore and mirages and has anything but the need to take care of a child. She wants to get rid of it as soon as possible.

It should come as no surprise that Alice cannot bring herself to abandon the clever little boy to his own devices, that is how these kinds of storylines run. Filmmaker Jessica Swale makes her feature film debut with this biopic-like life story about a grim woman who has been severely damaged in the past by the disappointment of a forbidden love. Swale turned the story into a superfluous frame story, which is still until then, but bores her audience with a shaky protagonist that even the extremely charming ex-Bond girl Gemma Arterton visibly doesn’t know what to do with.

Swale is stranded early on in her attempts to portray consistent characters. Arterton plays an essentially closed, at times even downright mean woman who cannot be judged. At one time she refuses to reveal even a bit of herself, while at another she confesses her great secret to her young lodge with hardly any embarrassment. All of this is accompanied by a great deal of predictability, while leaving much of the plot to chance.

Alice’s grimness should keep attention, but it really only provokes annoyance. The obligatory glances back to Alice’s past are tiring and lackluster exercises. When Swale gets the chance to give her protagonist real depth and content, she waltzes over the material and frayed some plot elements in a disappointing way. The big leaps that Swale makes, especially in the last act, gives you the feeling that you are being paid for.

Little remains of the whole symbolism that is gradually introduced about seeing mirages. The army of fine actors and the beautiful staging make it somewhat worthwhile, but the drifting focus in terms of theme, the nature of the characters and the plot dominates everything.

You can watch Summerland streaming online here, or find the cast or characters or other information of this movie. The Summerland movie streaming is free here and you don’t need to pay for Netflix, just choose the video source and click to watch Summerland full movie.