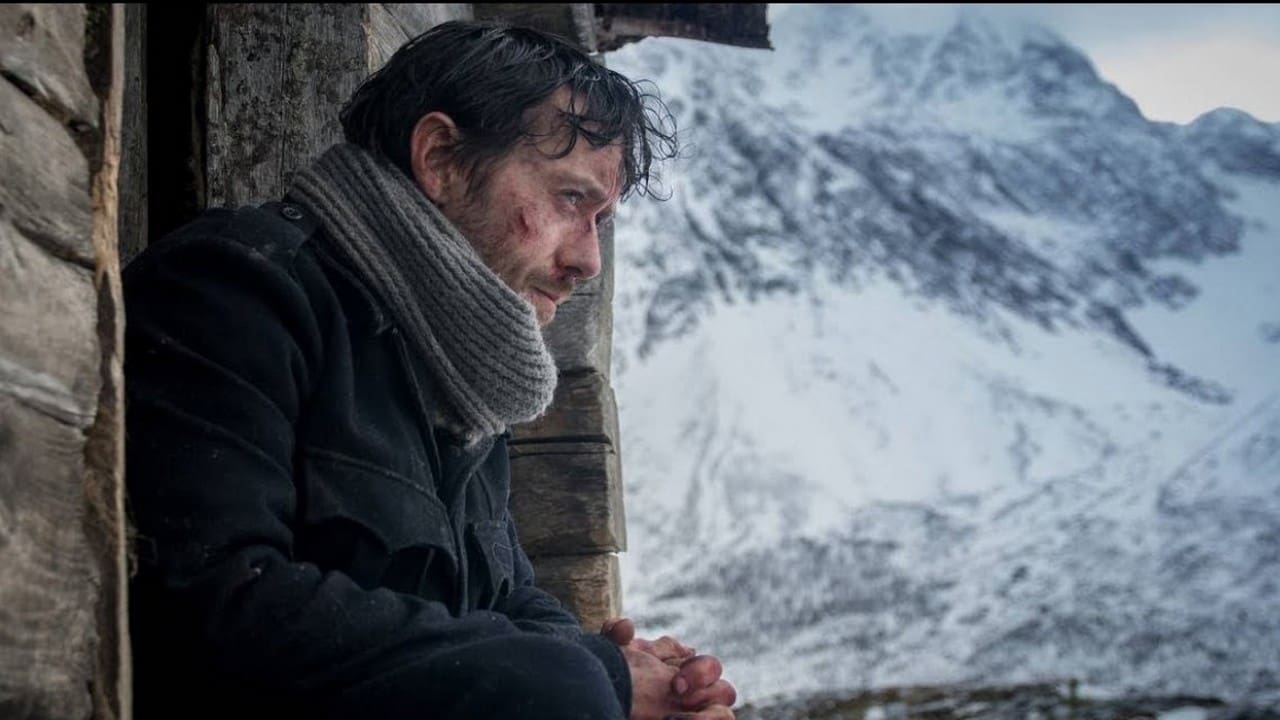 Almost every child in Norway knows the true story of Jan Baalsrud. Seriously injured and persecuted by Nazis, the soldier fought his way through the ice-cold and merciless winter landscapes of northern Norway. His feet froze, so Baalsrud had to pull a few toes away. He was buried in an avalanche and suffered from snow blindness. But despite all the adverse circumstances, he crossed the border to neutral Sweden on May 30, 1943 – just two months after his escape – and thus got to safety.

Among other things, Baalsrud was named “Member of the Order of the British Empire” and honored by his home country with the St. Olav Medal. But he never saw himself as a hero. Because without the courage of part of the Norwegian population, he would hardly have survived. They fed him, tended his wounds, hid him and organized his escape to Sweden. In doing so, the resistance themselves always ran the risk of being discovered by the Nazis. Director Harald Zwart (” Chronicles of the Underworld – City of Bones “) takes this fact into account by taking sufficient time to appreciate not only Baalsrud’s perseverance but also the work of the numerous helpers and their moral courage. Fortunately, he largely dispenses with excessive pathos.

Zwart tells the extraordinary struggle for survival as a gripping winter adventure with impressive nature shots that need not fear comparison with great models such as ” The Revenant “. Leading actor Thomas Gullestad, who is better known in Norway as the DJ of the hip-hop combo Klovner I Kamp, does not achieve the class of Leonardo DiCaprio. His character lacks a bit of personality, which is more to blame for the scriptwriter. But Gullestad torments himself through the forces of nature just as convincingly as the great Hollywood star in his Oscar-winning role. And the audience suffer with him.

Jonathan Rhys Meyers appears as a nasty antagonist as Gestapo chief Kurt Stage, who declares the search for Baalsrud to be his personal matter. The Irish actor learned extra German for the role, but his voice, which is not entirely accent-free, can only be heard in the original version. Meyer’s performance as a nasty Nazi hound still makes you shiver, even if he sometimes tends to overact.

“The 12th Man” is not the first film adaptation of the material. As early as 1957, Arne Skouen wrote “As far as the forces can” based on the book “We Die Alone” (1955) by David Howarth. The adaptation went into the Oscar race for Norway in 1958. However, the award for the best foreign language film went to Federico Fellini’s “The Nights of Cabiria”.

Anyone interested in other World War II films that thematize the Norwegian resistance should be Anthony Mann’s “Password, Heavy Water” (1965) with Kirk Douglas, “Max Manus” (2008) and “ The King’s Choice – Attack on Norway ” (2016 ) recommended. When it comes to escaping through icy landscapes, many older German TV viewers will surely remember the six-part film “So far the feet carry” (1959) based on the factual novel by Josef Martin Bauer. The later “Das Traumschiff” captain Heinz Weiss played a German Wehrmacht soldier who was fleeing from a prisoner of war camp in East Siberia. A German cinema adaptation of the novel was made in 2001.

We gather the The 12th Man movie resource from the internet. You can watch The 12th Man streaming online here for free, or find the cast or characters or other information of this movie. You don’t need to pay for Netflix or Hulu or HBO, just choose the video source and click to watch The 12th Man Full movie or trailer.