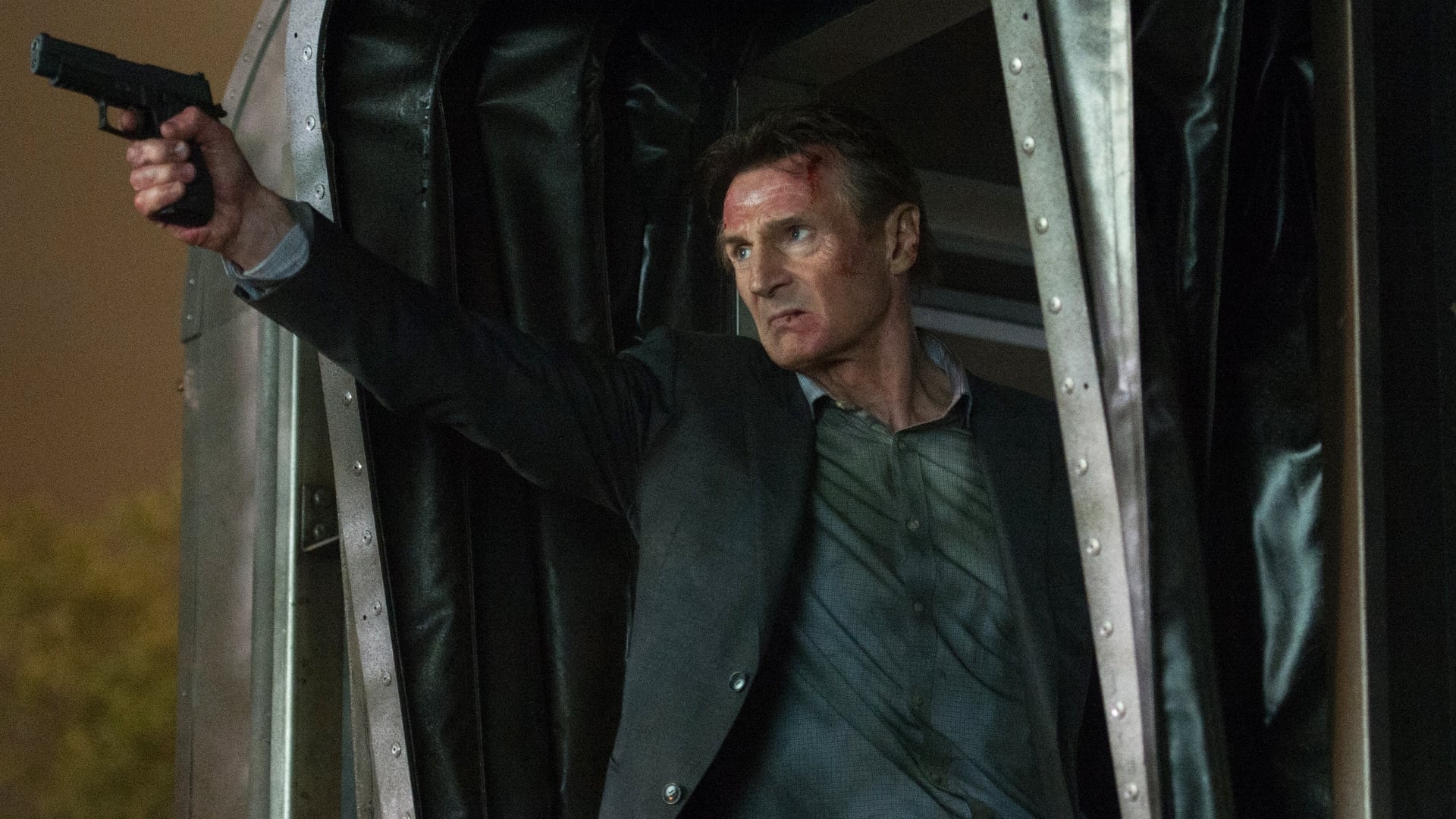 Since he quit the police force for the sake of his family and now works for an insurance company, life has become a routine for Michael MacCauley ( Liam Neeson ). A very reliable routine. Until that day. First he is released out of the blue, then he makes a strange acquaintance during his daily train ride: a mysterious stranger named Joanna ( Vera Farmiga) sits down with him and asks him a small favor. If he manages to locate a specific person on the train at a specific stopover, he will receive $ 100,000 – a real blessing in view of his precarious financial situation. But there is much more to the offer than he initially suspected, and soon not only he, but his entire family as well, is in mortal danger.

It’s been around a year and a half since Jaume Collet-Serra delivered a real surprise hit with The Shallows . Surprisingly because the shark horror returned $ 119 million on a budget of $ 17 million. But also surprising because after three thrillers in which Liam Neeson played the main role, he did something completely different. But now it’s back to the routine. Once again, the Spanish director was obliged to send the Irish actor on a life-threatening mission. After the last co-operation between the two ( non-stop ) an airplane was the scene of the action, this time a train ride is on the program.

As routine as the collaboration between the two artists is, the film is also routine – and not just because the theme of routine runs like a red thread through The Commuter. Anyone who commutes on the same train for ten years – the title translates as commuter – knows the process, knows all the people who regularly get on and off here. So much for the idea. Giving such a commuter the task of finding someone who doesn’t really belong on this train is an idea that is as obvious as it is original.

At least initially, The Commuter is actually fun. The encounter with acquaintances and strangers, the search for a person about whom one knows practically nothing. At this point the film still wanders around in crime scenes, a kind of murder on the Orient Express , only much faster. After all, Michael only has a few stations left to solve the puzzle. And so that the urgency is given a little more emphasis, as is so often the case in thrillers, the hero’s family can also be included. If you fail, your family will die. Are you looking for help: same result.

Unfortunately, Byron Willinger and Philip de Blasi , who came up with the idea for The Commuter and who also co-wrote the script, said that that alone was not enough. On the one hand, this means that Michael can’t just be a family man, but of course has to be an ex-cop again. It didn’t matter to either of them that this is one of the worst clichés in this area and that it seems very constructed here. The main thing is that Neeson can swing his fists again. That still looks well mannered in my mid-60s, just as the action scenes are largely solid – apart from later CGI incidents.

But what’s worse is that the content of The Commuter is completely derailed. Not only that the riddle is resolved relatively early and that the exciting moral component is also resolved in the usual Hollywood trick. The Commuter is supposed to be blown up into a really big story, but ultimately mutates into a collection of the most ridiculous ideas one can have in this area. Nothing makes sense anymore, when crossing the train you fall from one logic hole to the next, the characters behave in the most idiotic way imaginable, scenes come to a clumsy premature end.

Of course, you don’t necessarily watch this type of thriller for the content, but for the fast action scenes. If you only want this, you will also get it, in a setting that is at least less used. And yet it is a shame that the beginnings of a significantly better film are thrown so carelessly out the window here. Just because this genre gives you a little more freedom, what should be realistic and plausible, doesn’t mean you have bought a free pass to tap into every nonsense. The fact that the film also takes this seriously, instead of facing the exaggerated scenario with humor, lets the spectacle wither into a somehow boring high-speed coffee trip in the end.

We gather the The Commuter movie resource from the internet. You can watch The Commuter streaming online here for free, or find the cast or characters or other information of this movie. You don’t need to pay for Netflix or Hulu or HBO, just choose the video source and click to watch The Commuter Full movie or trailer.