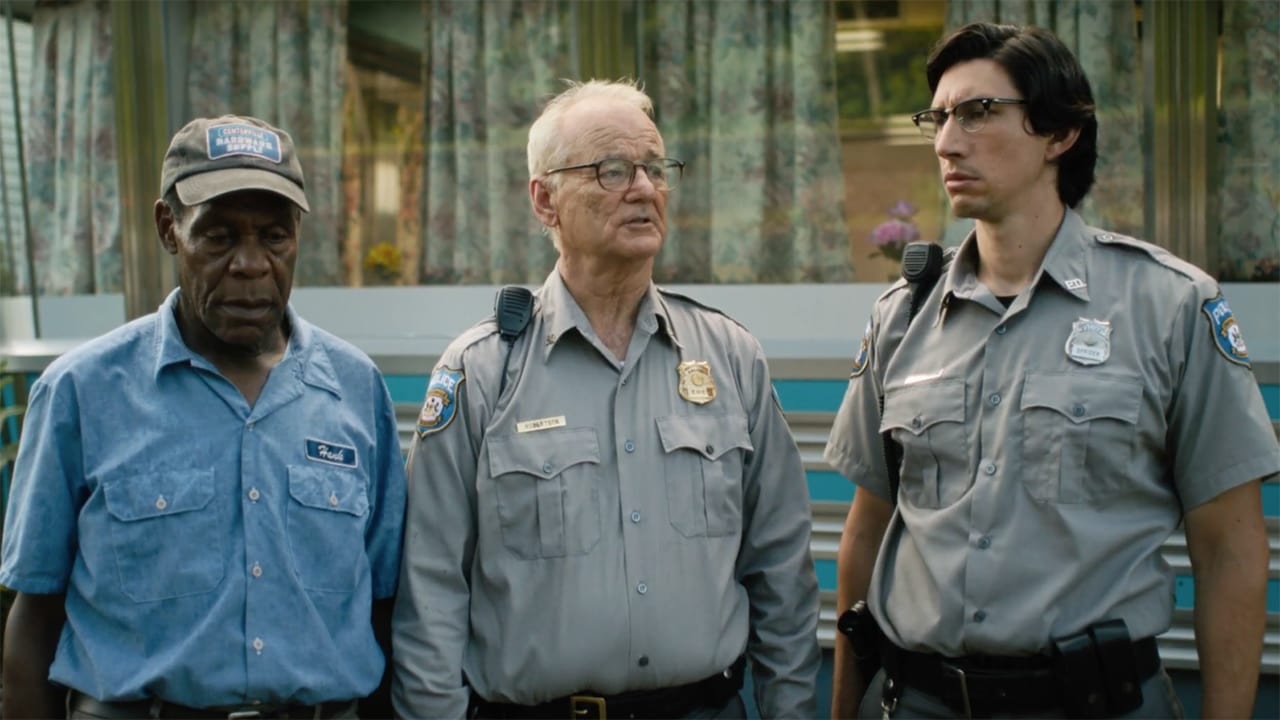 The Greatest Zombie Cast Ever Disassembled.May. 15, 2019United States104 Min.R
Your rating: 0
5 1 vote
ComedyFantasyHorror
what going on?

Jim Jarmusch’s zombie movie sold as comedy but has little comedy, other than seeing Iggy Pop as the undead asking for coffee.

The story, which could parody classic films by George A. Romero or Lucio Fulci, gets lost in a boring bizarreness in an isolated town with poor motives (pseudo-ecology cannot be absent) and actions a thousand views in other better titles. Tom Waits appears regularly, in a weary character, as a hermit on a critical observer basis with the world; and in the different settings… cafeteria, police station, funeral home, motel, reformatory… everything takes place at a slow pace, delinquent, with nothing inventive and with reluctant actors. There is also no shortage of pop cultural references (“Nosferatu” on a secondary school shirt, nods to “Star Wars” with Adam Driver…) until the story ends with a deranged ending.

The most drinkable, within the vain geek-eccentric effort of Jarmusch and company, is the characterization (superficial, but singular) of the samurai character of Tilda Swinton.