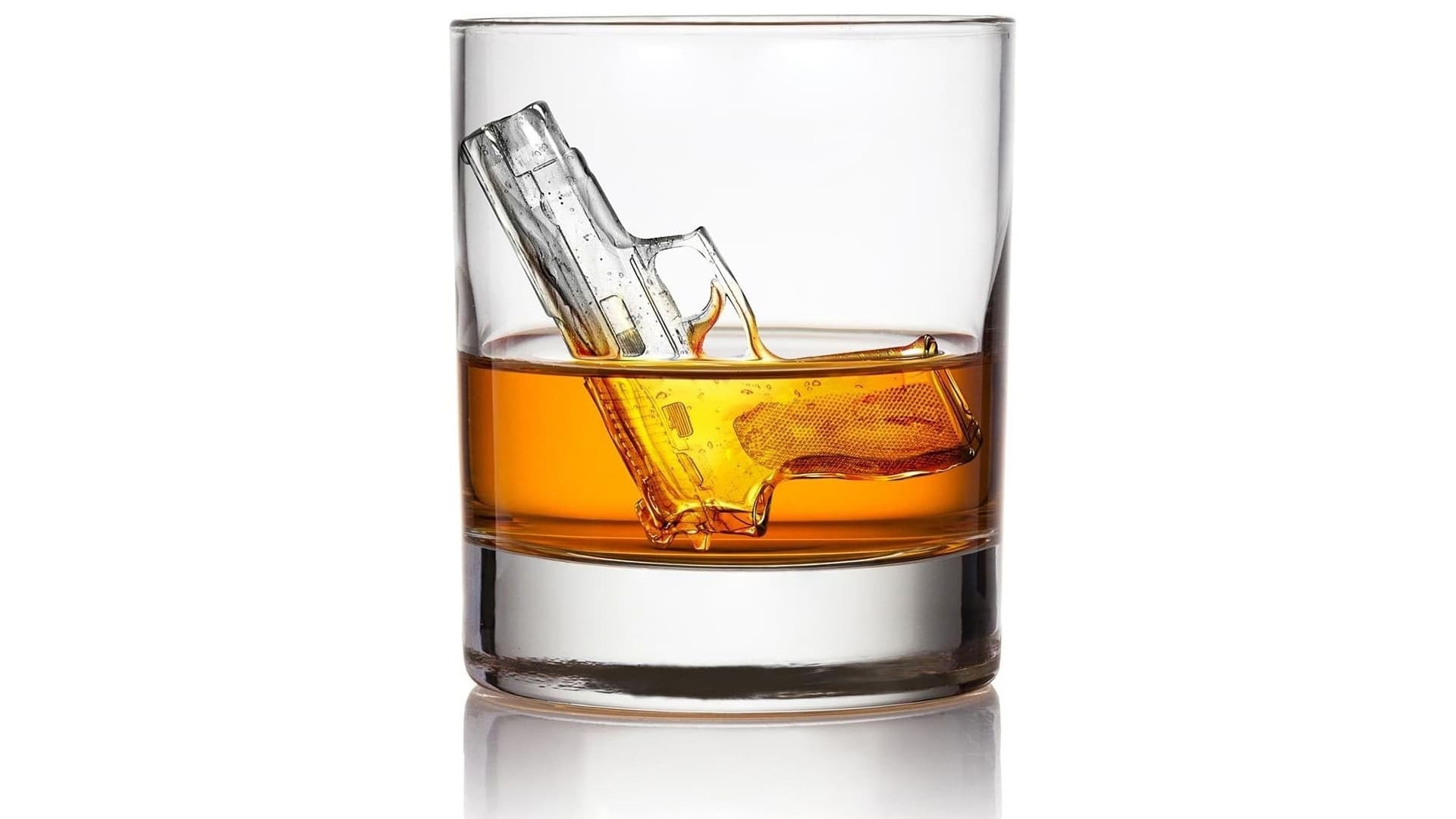 Private detective Fletcher (Hugh Grant), hired by a tabloid mogul (Eddie Marsan), offers Raymond (Charlie Hunnam) the result of the investigation into the life of his boss, Mickey Pearson (Matthew McConaughey), for 20 million pounds. Fletcher narrates the life of Pearson, a marijuana dealer, from the United States to England and his association with Matthew Berger (Jeremy Strong) with the aim of retiring from the criminal business with his wife Rosalind (Michelle Dockery).

After the forgettable medieval film “King Arthur” and the passable Disney adaptation “Aladdin”, British Guy Ritchie resumed his choral criminal stories with hints of black humor, “Lock & Stock” or “Snatch” style, with this title, “The Gentlemen: The Mafia Lords”, a film started in media res.

Ritchie, with Hugh Grant standing out in the role of narrator and plot blackmailer, tells the story of Mickey Pearson, a character played by Matthew McConaughey turned secondary in favor of the Grant / Charlie Hunnam couple, protagonists of a concoction between biopic and thriller.

Through flashbacks, we follow Pearson’s rise to the marijuana empire, his conflicts with a media mogul, and his multicultural crime war woes, not lacking in violence tempered by bland comedy and colorful characters.

Altogether it remains like a neonoir token adorned with time jumps and comic characters with a story that doesn’t catch on despite its twists. The best thing about the film is the interpretation and characterization of Hugh Grant. 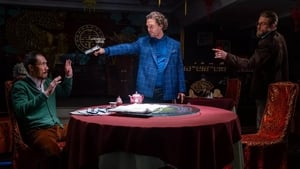