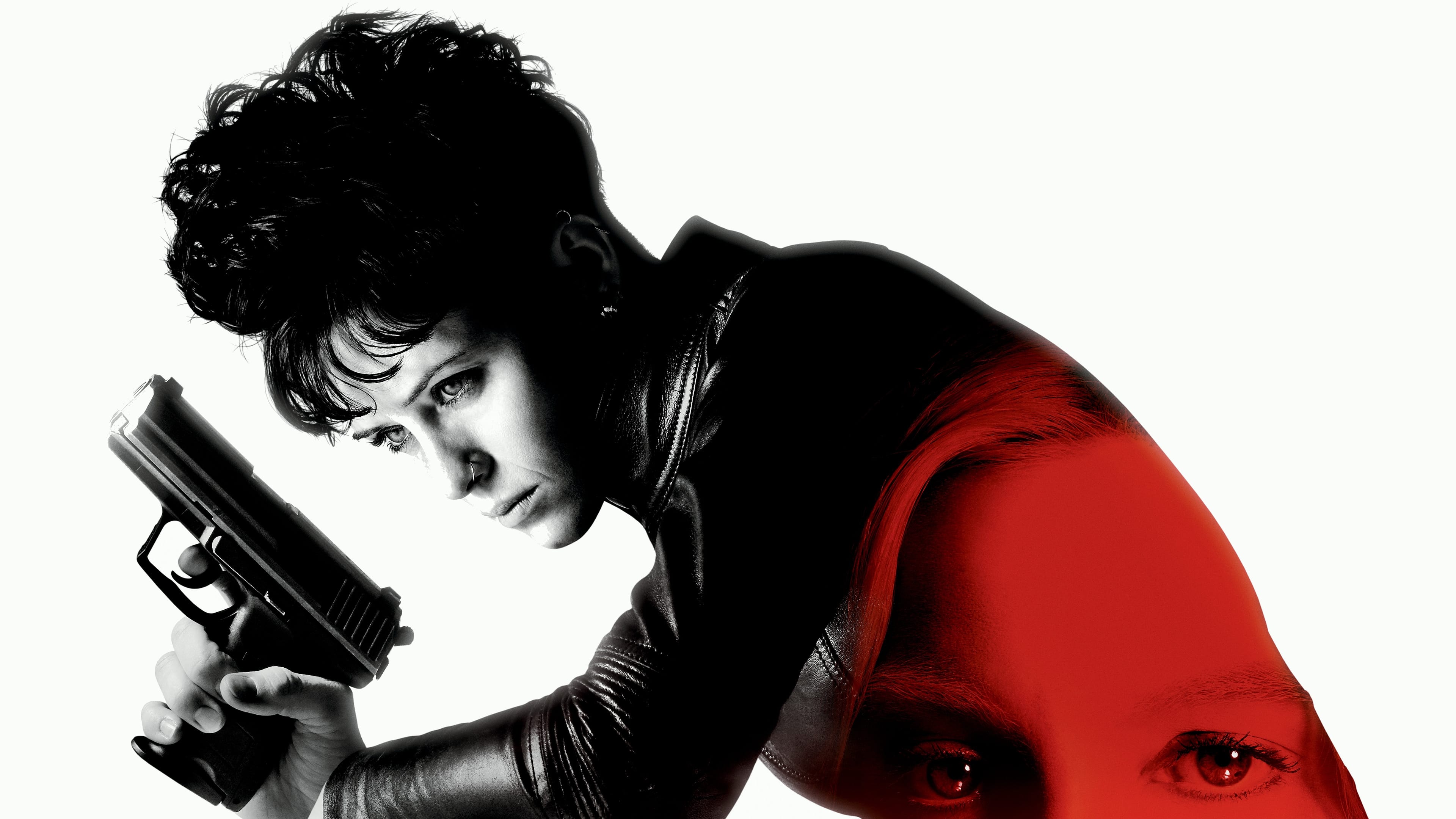 The Girl in the Spider’s Web

Discover what made her the girlOct. 25, 2018Germany117 Min.R
Your rating: 0
8 1 vote
ActionCrimeThriller
what going on?

Lisbeth Salander (Claire Foy) is not really happy that she received so much attention from a report. After all, she prefers to work in the shadows and from there pursue her job as a hacker, in her own way to ensure justice. She wants that too when she was told by ex-NSA employee Frans Balder (Stephen Merchant) is contacted. He had once developed a system with which nuclear missiles can be controlled. It’s practical, but also very dangerous, at least in the wrong hands. Then destroy it right away. Others do not want to allow that, they do everything possible to get their hands on the inventor and his work. And so Lisbeth has no choice but to seek support for her part: from NSA security chief Edwin Needham (Lakeith Stanfield) and from Mikael Blomkvist (Sverrir Gudnason), who made her famous through the said report.

The fact that works by an artist sell better after their death is a phenomenon that can be observed time and again. It is much less common that someone only becomes famous after their death. Stieg Larsson is such a case: When the Swedish author died of a heart attack in 2004 at the age of just 50, his three volumes in the Millennium series were not even published. A few years later this was made up for and the writer posthumously became a phenomenon, the three volumes sold over 80 million copies by 2015. That was good news for his publisher, but at the same time annoying. How is a cash cow supposed to be kept alive if its creator can no longer produce supplies?

So someone else was allowed to answer, more precisely Larsson’s farmer David Lagercrantz, who previously wrote volumes four and five. This happened with the blessing of the family, which was certainly financially motivated, but with the rest the feelings were very mixed. The same should also apply to The Girl in the Spider’s Web, which is based on the said fourth volume. Regardless of the moral component – does that fall under literary corpses? -, the content of the film is a pill that is sometimes very difficult to swallow. Because what was delivered here has little to do with what the trilogy was known for.

The opening credits already show that they are less oriented towards the typical Scandinavian thrillers. Rather, apparently Western secret agents were the godfathers, especially James Bond. And later Salander is less noticeable because of her enormous hacking knowledge. They are only part of an overall package that makes them a hardened fighting machine and equips them with all kinds of skills. You’re just waiting for her to take to the skies or develop an X-ray vision. Until then, a little adrenaline will do. An attempt was made to incorporate a few edges through a tragic prehistory, not to make them so inhumanly perfect. But the result is rather involuntarily funny.

How much fun you have in The Girl in the Spider’s Web depends largely on your preference for completely irony-free nonsense. Because it is offered here again and again, especially in the action scenes. Whether bizarre sniper scenes, a great, exaggerated undercover action at the airport or medicinal marvels, that is already chic trash that director Fede Álvarez (Evil Dead, Don’t Breathe) brought us. And also the appearance of Sylvia Hoeksas an opponent is fun, provided that you have no plausibility claims. As a real thriller, however, the film is less of a use, with beautiful pictures and a good cast, but not with tension or an interesting story. It is also a shame how much Blomkvist has been given away in history, he is nothing more than an extra that was built in for recognition purposes. 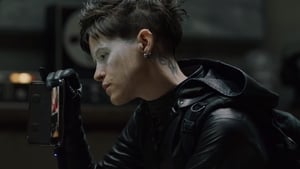