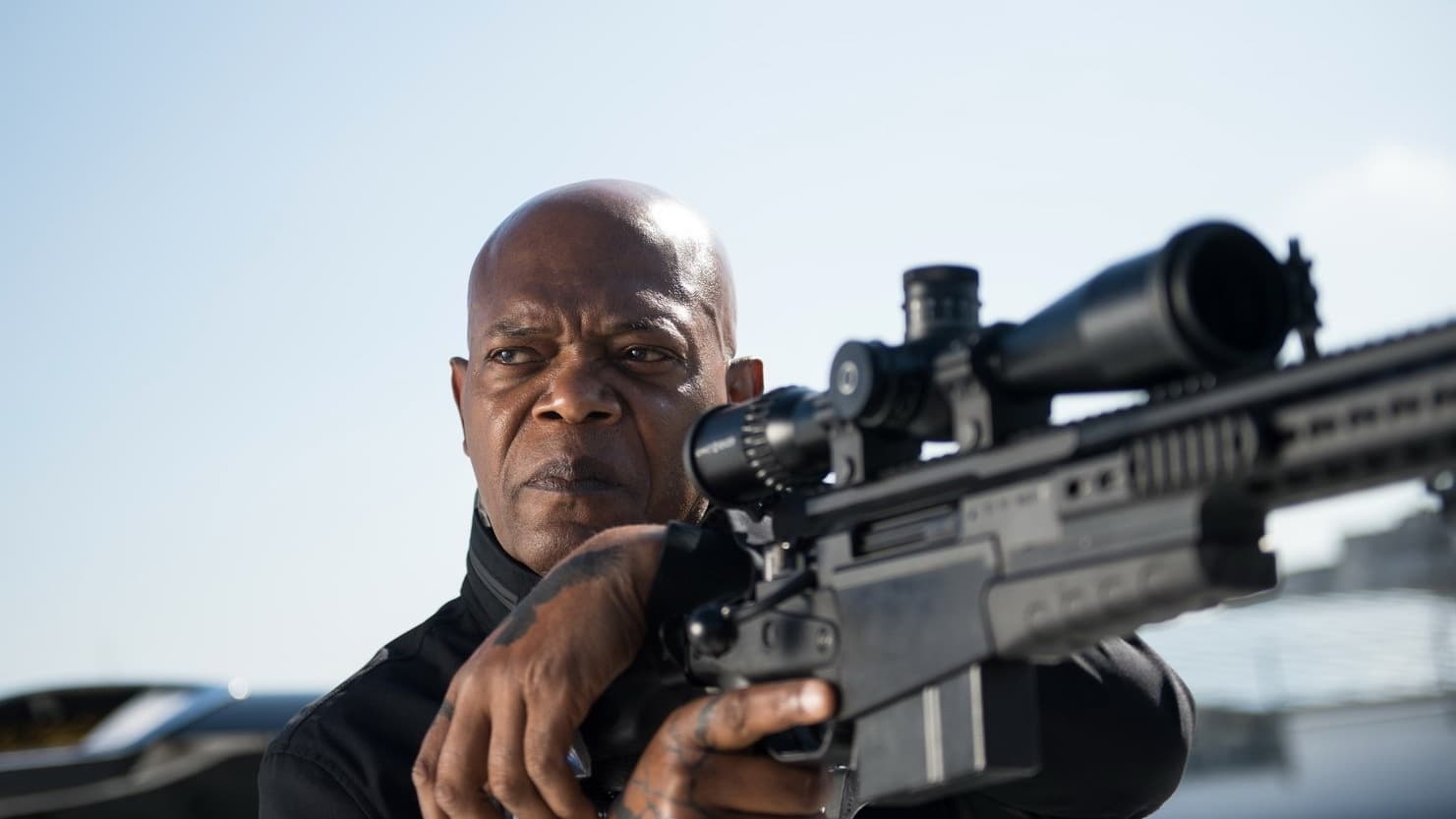 Get TriggeredAug. 16, 2017United States118 Min.R
Your rating: 0
8 1 vote
ActionComedyCrimeThriller
what going on?

Statements at your own risk: Whoever has dared to try to discredit the Belarusian dictator Vladislav Dukhovich ( Gary Oldman ) in court has paid for it with his life. Or worse. However, the notorious contract killer Darius Kincaid ( Samuel L. Jackson ) is not frightened. In return for his testimony before the International Court of Justice, his wife Sonia ( Salma Hayek ) is to be released. That’s what matters. But now Dukhovich has his eyes and ears and trigger hands everywhere, the planned transport of the witness ends in a disaster. In her need, Interpol agent Amelia Roussel ( Élodie Yung ) turns to the hired bodyguard Michael Bryce (Ryan Reynolds ) for the Kincaid to protect. Unfortunately, he’s not at all good on Roussel. After all, it is his ex-girlfriend and, in his opinion, to blame that years ago an important mission that ended his career went wrong.

You don’t necessarily have to understand the black list thing. While you can understand why films like Arrival , Hell or High Water or Spotlight were on the famous list of the most popular non-filmed scripts, this is quite difficult with The Hitman’s Bodyguard. Not that the action comedy is bad, the good-humored continuous fire definitely has its qualities. But there are probably only a few that one actually wanted to trace back to history.

The most original is the composition of the hero duo. Buddy comedies often live from the fact that two protagonists who are as different as possible are chained to one another, who after initial friction still pull themselves together. And they couldn’t be more different than here: a black, self-loving killer and a white, dejected bodyguard. A man who kills others. One who should prevent that. The fact that the two of them know each other professionally – and hate them – fits very well into the concept.

Fortunately, the two opposing poles were well filled so that the hypothetical concepts also work on the screen. With Samuel L. Jackson you didn’t have to worry about that, he has focused so much on the role of the super cool alpha male in recent years that this works here on autopilot. Only through the combination with Ryan Reynolds does the whole thing gain attraction, who shoots around vigorously like in his star role Deadpool , but represents the blatant comic antihero. When the two hit each other with fists for slogans, the entertainment level rises and the chemistry between the two stars is right.

Still, the figures are not interesting. But that’s actually not one in The Hitman’s Bodyguard. It is nice that with the testosterone-laden hail of bullets, women are allowed to be more than just lovely crickets at the stove. However, the implementation leaves much to be desired. While Élodie Yung ( Daredevil – Season 2 ) is mostly bored as a tough agent, Salma Hayek ( Frida ) as a hot-blooded Latin caricature gets on your nerves quickly. And Gary Oldman, who is currently being traded as the hottest Oscar candidate for his Churchill portrayal of The Darkest Hour , does not manage to elicit more from the image of the Eastern European dictator than shrill brutality.

Because The Hitman’s Bodyguard is definitely brutal . You shouldn’t be fooled by the many brisk sayings and the humorous arguments, the film really gets down to business. In general, the action scenes are definitely one of the flicks’ pluses: whether in hand-to-hand combat or with firearms or in the crashing car chases, the show values ​​are right. Anyone who can overlook the fact that the story is just as afraid of surprise as Dukhovich is afraid of the law that most of it is known before it happens can have fun with the two trigger-happy protagonists. It’s a shame that the original pairing only comes down to the usual conventions in the end. But undemanding popcorn food is not entirely wrong in between. 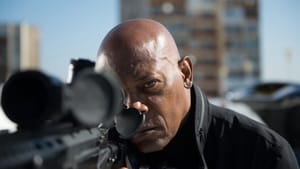