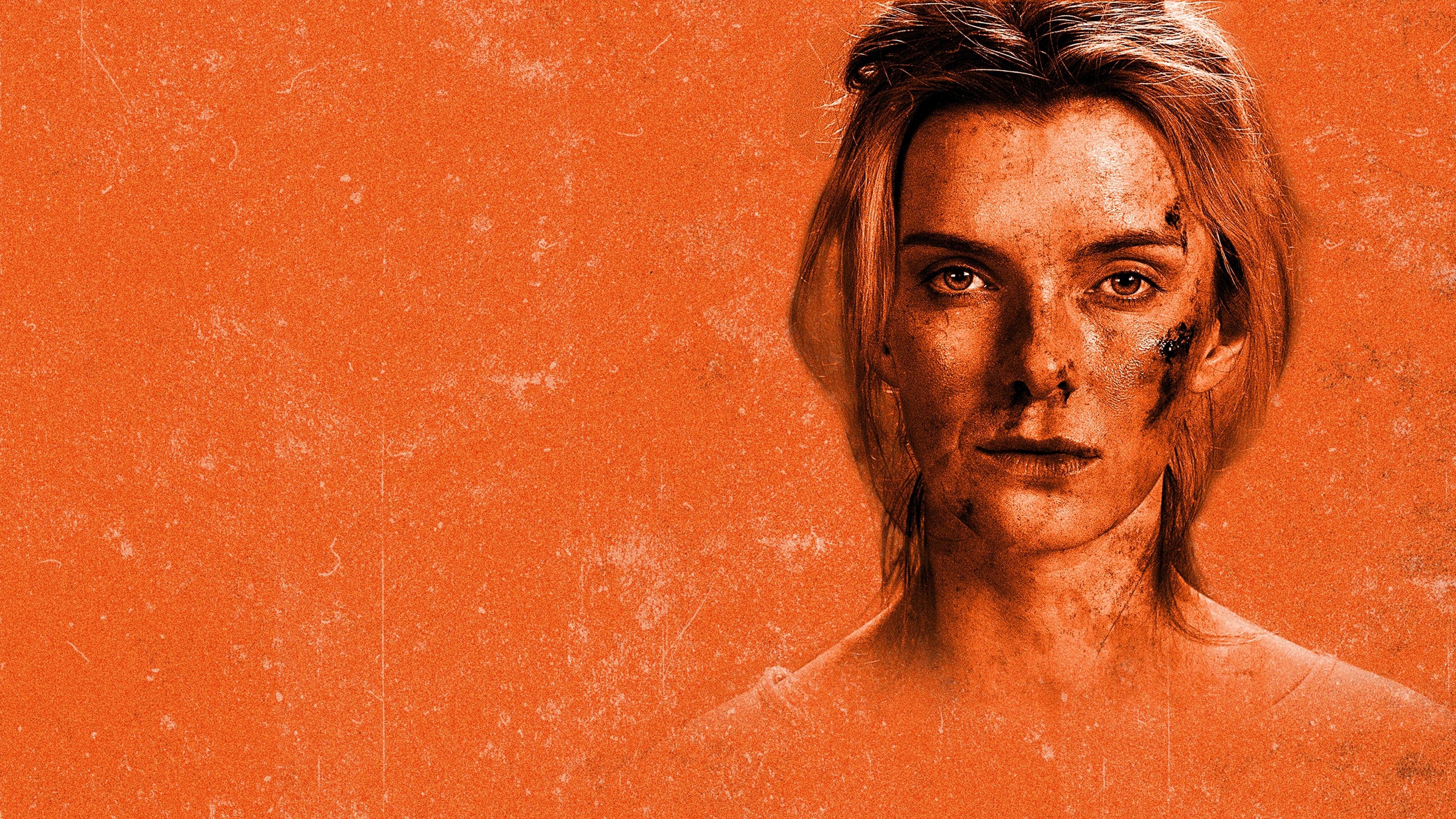 Suddenly waking up in a forest, surrounded by strangers, gagged, and with a mysterious box in the middle of a clearing must be totally unnerving. That is what happens to the characters of ‘The hunt’ who will quickly have to fight for their survival. And I say quickly because the film does not entertain itself with presentations or explanations, it goes to the heart of the matter, to the spectacle of deaths and persecutions without wasting a second.

A hunt for supposedly randomly chosen people who ‘need’ a defense. Defense that will lead them to hunt or be hunted, a concept delimited by who grants power and who deliberates it to who accepts it and believes they can exercise it while being subjugated. A subjugation that leads to defense, symbolic and literal, so present in the United States, where this hunt takes place.

On rights and obligations. Rights as citizens that we grant the power of violence to the State and obligations that underlie this same situation. Situation that leads to the American paradox: the right to have a gun for safety makes society safer and, at the same time, more violent with each other. At the bottom of it, the most aggressive neoliberal country on the planet; a state that, for interests, prefers it that way.

But power does not distinguish ideologies, it is the same as morality, supposedly neutral. Neutrality that, aided by the interests behind it, supposes a superiority that, within this neoliberal state and with the rules of the game that it grants by system, are given by money, the social status that is derived from it and, consequently, power. These last three more dominant than ideology in the social group. Hunting, in this context, seems most fair, albeit another outrage.

Craiz Zobel in the direction and Nick Cuse with Damon Lindelof in the script synthesize the concept of power within American society. ‘The Hunt’ is to reel off this concept to see what logic prevail in it from the two types of individuals that populate in society: the lower class and the upper class, right and left, literate or ignorant. What is really important about ‘The Hunt’ is that the associative schemes of these dichotomies are breaking down and, worst of all, they are breaking down in the name of ‘power’.

‘The Hunt’ is a reminder that leaders – people who wield some power on any scale – assume the ignorance of those who believe they are below, regardless of ideological influences.