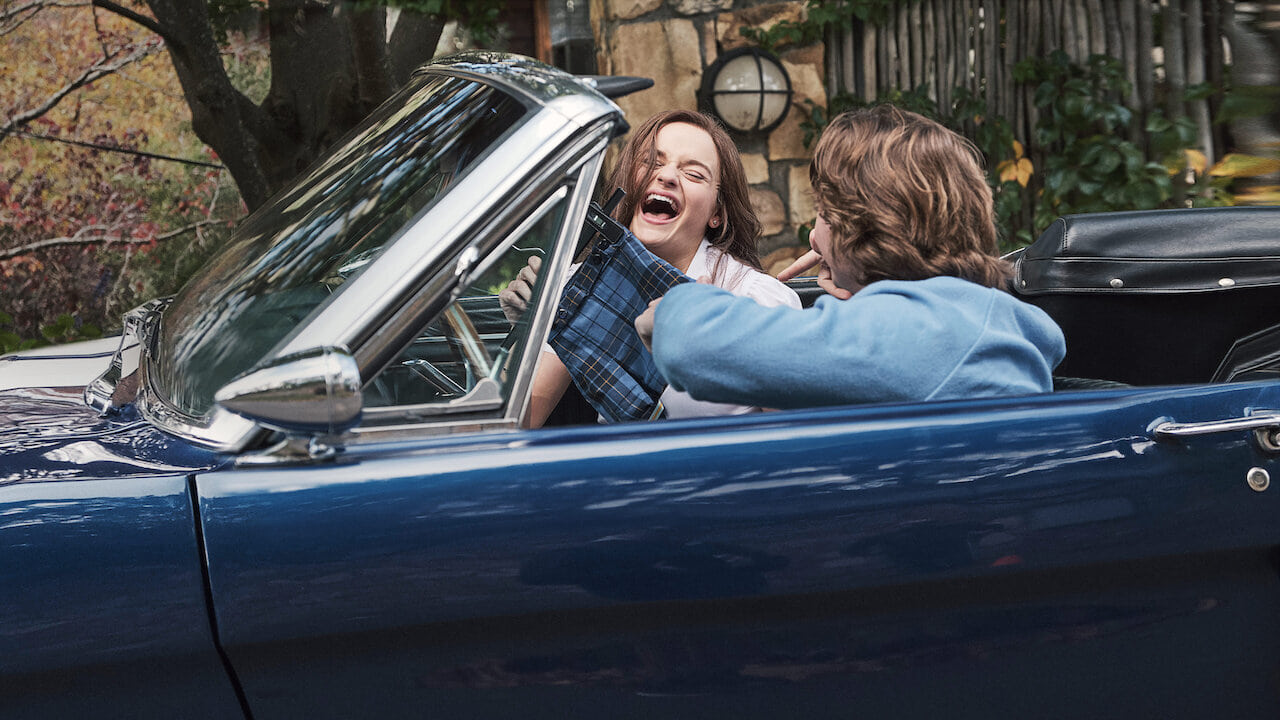 Elle (Joey King) lived an intense summer with Noah (Jacob Elordi) before the boy left on a trip to study on the other side of the country, while Lee (Joel Courtney) now dates firmly and strongly with young Rachel (Meganne Young). King remains adorable and fun to accompany even though his character has evolved little and the young actress still continues to pass that slightly childish vibe that in the sequence does not match all the responsibilities that Elle needs to face now: entering a good college,

Elle is still the one who tells the story, explaining her emotions and explaining the situations in a tiring and constant meta-diegesis. There is a lack of subtlety and disbelief in the ability of those who watch the film. Everything is talked about, detailed, clarified, leaving little space for the viewer’s natural feeling.

The Kissing Booth 2  still tries, without much success, to be more representative. It turns out that the space that gives representations, when not artificial, is mistaken, in reactions and reaffirmation of stereotypes.

With a more elaborate production than that of the first film and a desire to fill gaps left, The Kissing Booth 2 seeks an old-fashioned formula, but still effective with the teen audience. But just to seek is not to find, and here among us, the public of passion in full swing and many hormones deserves a better film. There are the features of Susan Johnson (the first For All Boys) and Alice Wu (You Can’t Even Imagine) to prove it.