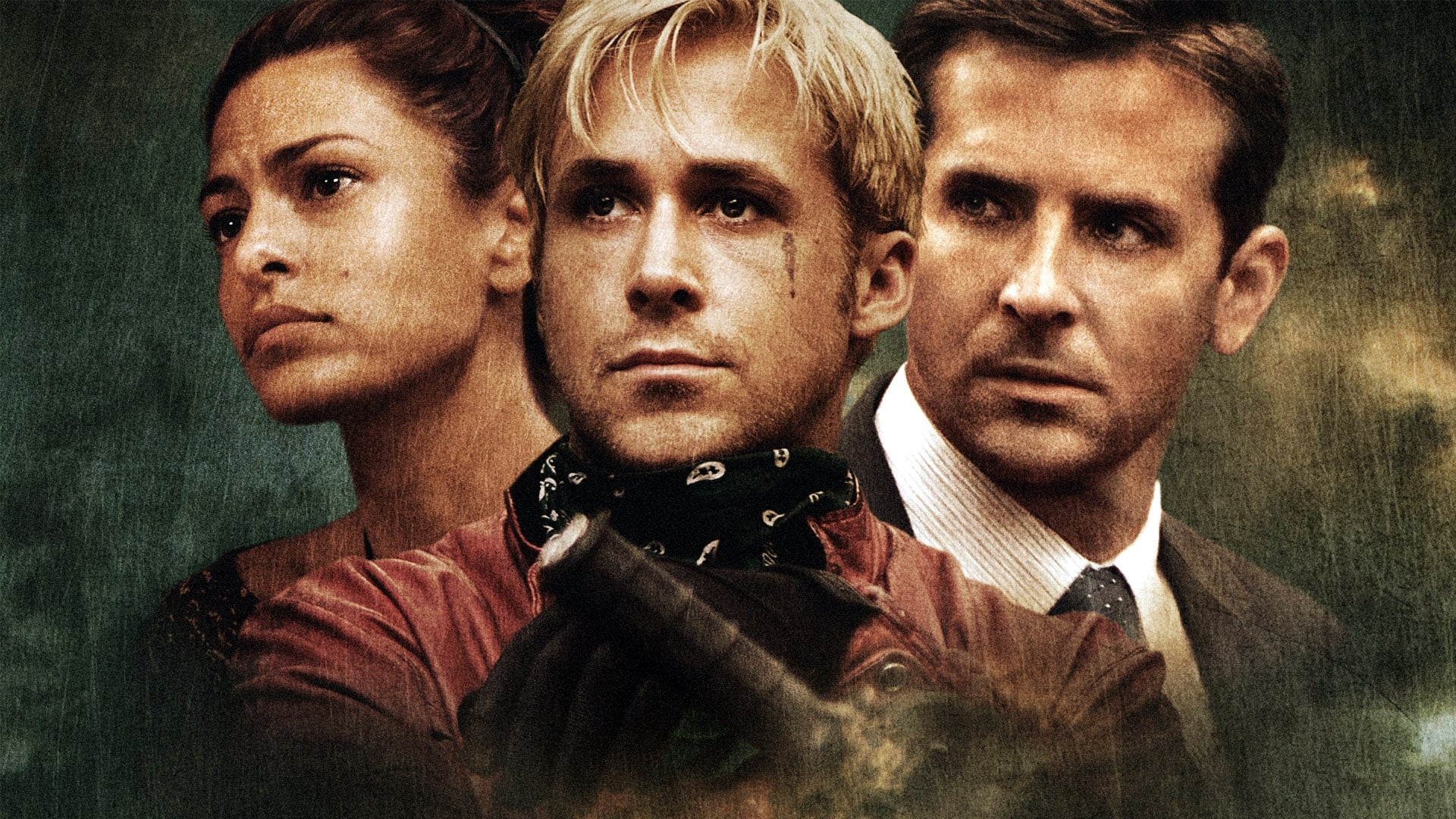 The Place Beyond the Pines

If you ride like lightning you're gonna crash like thunderMar. 14, 2013United States140 Min.R
Your rating: 0
8 1 vote
CrimeDrama
what going on?

Dereck Cianfrance made his debut in 2010 with his debut feature “Blue Valentine,” starring Ryan Gosling and Michelle Williams, two of the most frequent young faces in recent independent film in the US. Already in his debut feature, Cianfrance showed his sensitivity behind the camera and his particular way of telling stories and daily struggles.

In 2013 he has returned with his second feature film entitled: “The Place Beyond the Pines“. Again starring Ryan Gosling and accompanied by Bradley Cooper and Eva Mendes, among others. On this occasion, she has once again directed and written the script, with the same story divided into three moments chronologically separated by time. The story of a motorcyclist who discovers that he has become a father, so he decides to change and move forward. Faced with the impossibility of getting quick money and thus competing with the current partner of his son’s mother, he decides with a friend to dedicate himself to robbing banks. From that moment on, the story will break and unfold in two other chapters, where guilt, the weight of the ghosts of the past, pride, sadness, corruption, will be present.

Although the three moments are part of the same story, in each of them there are such abrupt changes and there is a lack of continuity in the script and the purpose of the story, which simply means that in general, the final result of the film is crumble and not be effective.

This is one of those cases, in which it really saddens me to have to write that I did not like the film completely. Since I liked the director’s debut feature, and in this one there are such beautiful and endearing scenes, many that remind you of that director that you saw in Blue Valentine, which is actually annoying how he wasted this story. I think that there are expendable scenes, which they do is to fill and spoil the film, for example, of the three moments in history, I was very interested in the first and the third, I think the second is unnecessary and should not have been given so much importance, and On the contrary, leave the first one as is and work a little more on that third part, which I think is in a certain way where, after all, Cianfrance wanted to leave us a message. But not a repetitive and tiresome message, but a more heartfelt and emotional one.

As the film is, even the gear is confusing. And I repeat again, which is a huge pity. Since I’m sure an excellent film could come out of that story.

On the good side, I tell you, the first part is simply exciting and beautiful, from which I rescue a lot of scenes, especially those where Gosling and Mendes show great naturalness, especially Gosling who simply goes beyond the screen. Regarding the second part, despite the fact that this detour in history seems excessive and even expendable to me, Ray Liotta and Bradley Cooper stand out. And finally, with the history of the boys that intersects, that although it was very wasted, the boys do well.

In short, a failed film, which despite all the bad things, I think is worth it for its virtues and the remarkable scenes it has, even if they have to face a feeling of disappointment at the end. Although others may like it in general.