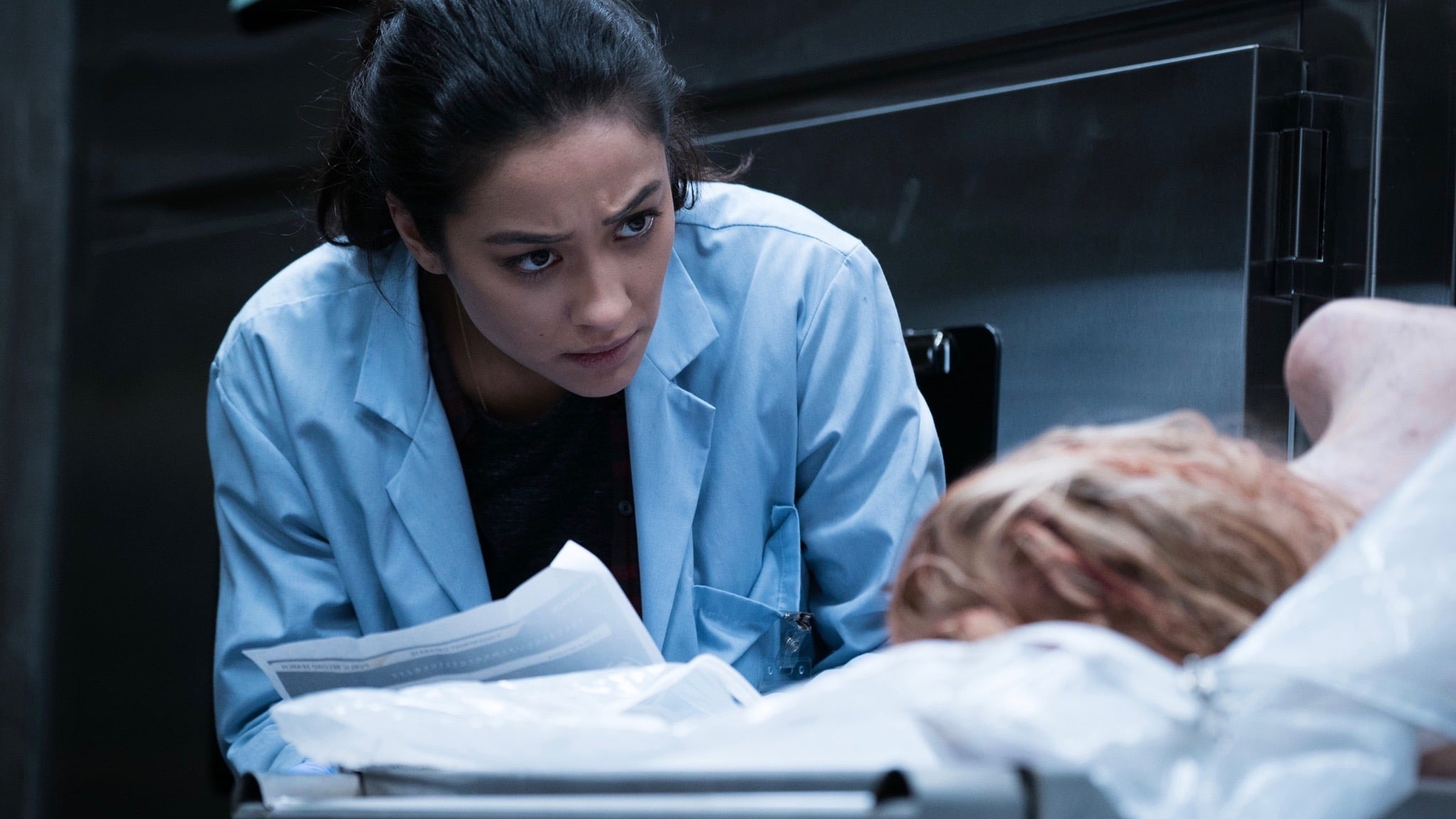 The Possession of Hannah Grace

Former policewoman Megan Reed (Shay Mitchell) has not really processed the incident that threw her off track a few months ago. One thing is clear: you have to do something. Anything. So the offer to take on the night shift in a morgue comes in handy. She doesn’t have any experience, but doesn’t need it either. Nobody could have prepared them for their biggest problem anyway. Because when the body of Hannah Grace (Kirby Johnson) is brought in, that is the beginning of a whole series of inexplicable events. And the start of a night that will bring a lot more corpses with it.

A morgue is scary somewhere per se, all the more so when you are in it at night. Alone. Or maybe not all alone. How scary, films have shown time and again, from Nightwatch to The Autopsy of Jane Doe. That’s actually a pretty good company that The Possession of Hannah Grace picked. Since the film year 2019 has not yet been blessed with recommendable screen horror, as a genre fan you could expect a little something from this.

But as little as Hannah’s corpse is dead, at least not really, just as little does the film meet the expectations that one has of such a work. Not because this would be so incredibly surprising. Rather, The Possession of Hannah Grace rattles off so many cliches and well-known scenes that the greatest fear in the cinema is this: Will this last a long time? Because if the uncomfortable night in the basement of the hospital teaches us one thing, it is that not only demons can be deadly. Boredom can do that too. It just takes longer.

The location is still relatively atmospheric. The Dutch director Diederik Van Rooijen, who is making his English-language debut here after various films and series, is already getting a lot out of the gray dungeon. There is practically no light down there, the sensors only react if you wave your arms wildly. The ambience is somewhere between clinically clean and supercooled dirty. That fits as a stage for a horror movie, ready for whatever happens.

However, it becomes problematic when absolutely nothing happens, which is why it would be worthwhile to spend a night on the ears. Or the others. On the one hand, it is annoying that The Possession of Hannah Grace anticipates every mystery surrounding the corpse from the outset, after all, both the title and the first few minutes reveal that the young lady is or was possessed by a demon. But until Megan and the rest also internalize what exactly has fluttered into their house, there is a list of horror cliches. People appearing out of nowhere, fleeting movements in the background, doors opening like magic. And nobody is afraid of the obligatory little ball that hops through the room all by itself. What has been done in hundreds of other films can’t hurt here either.

But it’s not just the complete lack of independent ideas or surprises that make The Possession of Hannah Grace make it a nuisance. The film is also getting more and more stupid. Obviously, the young girl’s corpse cannot decide whether to assassinate her way through the morgue or rather to hide. So she does both. The search for clues has no clearly identifiable goal, which is particularly pathetic for a former policewoman. And even what is found remains without consequence, various elements are simply forgotten in between. This fate should then overtake the film itself, which will only really give something to horror cinema addicts or absolute newbies. Otherwise you can use the time more sensibly, be it by doing a part-time job in a morgue yourself. Because you obviously don’t need any competence. 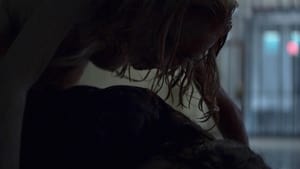