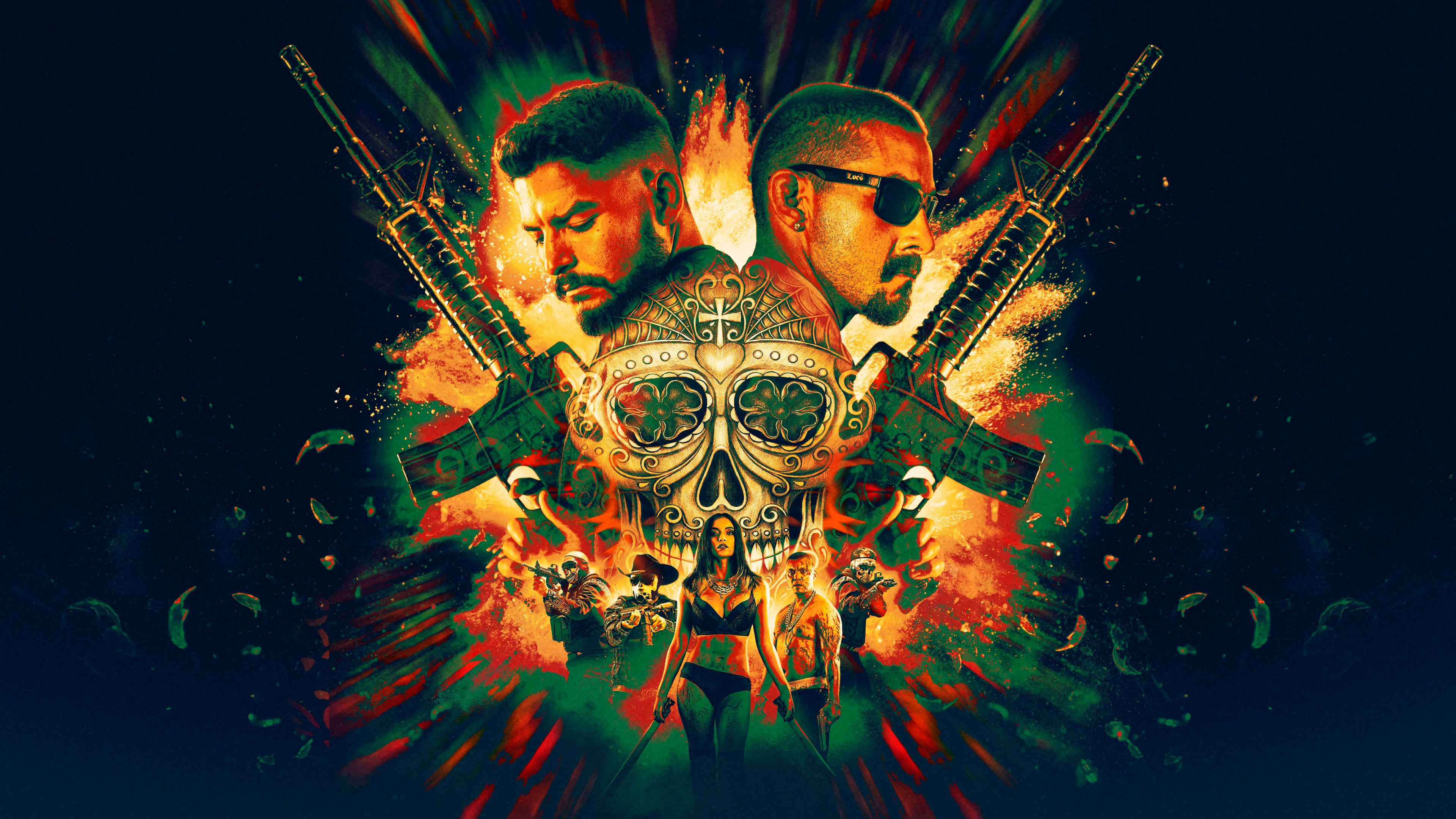 David (Bobby Soto) is happily married and lives well with his Alexis (Cinthya Carmona) with whom he has two small children. David takes to the streets of Los Angeles with his right hand Creeper (Shia LaBeouf) which is his exact opposite. He is a bachelor who does not intend to marry and does not believe in God as David does. He is also the one who gets to do shit, and enjoys it. They complement each other very well and are feared in the tough circles when they collect “tax” for a drug baron from the various gangs that sell drugs. David and Creeper work for David’s uncle Louis (George Lopez) who in turn works for a powerful drug lord who stays in the background. When one day a man who calls himself Conejo (Jose Conejo Martin) shows up and claims to know David’s uncle and says he wants to take over the market, it becomes the beginning of a troubled time for David, his family and Creeper. Yes, everyone who gets in Conejo’s way has to watch out for this crazy Mexican who spares no means.

It becomes a really dark, brutal and raw story when Genomelake Conejo steps in with his men (and women). Sometimes it may even go too far as there are some stomach-churning scenes of people being tortured and killed in sadistic ways. But there is also something that makes the film settle down, that it makes one shark. It’s like nothing for toddlers and probably shows in a realistic way how it can happen when the Mexican drug cartels settle. You have read about their methods and here you get plenty of graphic “evidence” of how it can be done. Bobby Soto is ok in his role as David. He should be tough and tough, but with a good heart and human. Not entirely convincing but more mediocre. Shia LaBeouf is all the better as a Creeper and has no major problems speaking and acting like a Latino, or at least a half Latino. It may not be a new Training Day (2002) and Harsh Times (2005), but if you like these, it’s a movie worth watching. Maybe nothing directly new under the sun, but also not worth the weak criticism it has received in some places. It may feel a bit unfinished and of course there was more to get out, but the around 90 minutes keep one engaged.