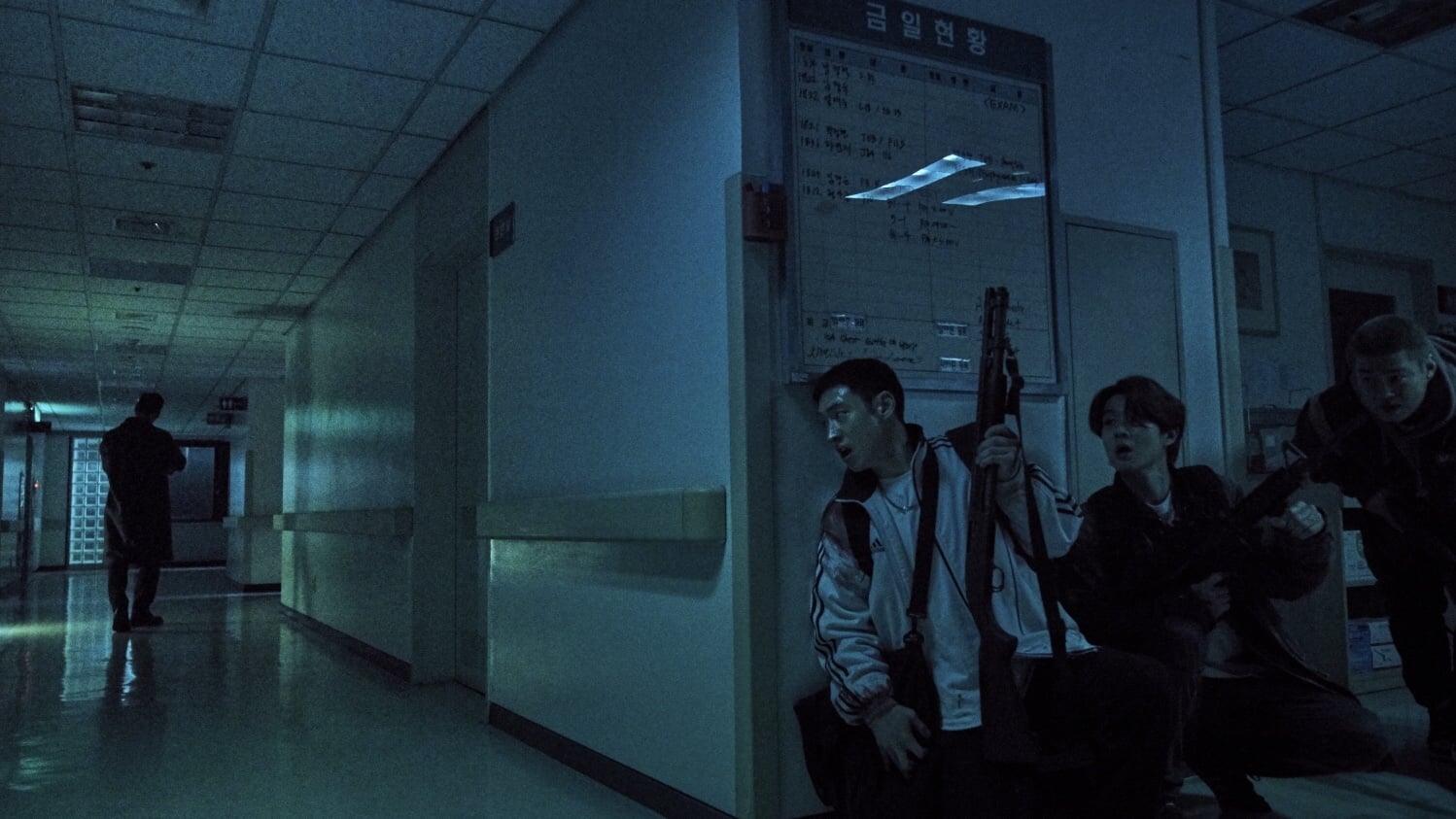 In the near future, a financial crisis hits Korea and slums emerge. In those areas, a group of young people commit crimes to survive. Three outlaws plan to steal money to leave the dystopian world in which they live and reach a distant paradise, but with it they attract the attention of a brutal murderer.

The yellowness of the lights that shelter the night is the context in which they plan and appreciate this wicked future. The smoke from his cigarettes tackling the places is as blurry as the indecision of one of the characters. We are talking about the character played by Choi Wook-sik, who if you’re wondering where they know him from, is Ki-Woo in Parasite (2019) and Yong-guk in Train To Busan (2016). Even more so because of today’s situation, it may be easier to get along with the main characters, due to the imposition of getting a job and being a “normal human”, which we all think about when our jobs suck or make us unhappy.

The film also lacks depth. It only allows you to see a simple plot, of young people who want to make money and will do so by robbing a rather complicated place. There is the classic planning, with for example timing a car that arrives from one point to another. Perhaps there are several unnecessary scenes to show the relationship of the young people, trying to get us to become more attached to them. Anyway, it makes the most entertaining of the first part, the escape, be more intense.

However, this gives a different weight to what happens after the crime. The danger is approaching, they must react. This is when the movie turns into a chase between a cat and mice. Something like a No Country For Old Men (2007) but without that magnificent aesthetic or style.

The mistake or oddity is that the entire second half is based on a decision of the antagonist for no preexisting reason. That is to say, the events of the final act only happen by a decision that fit the plot perfectly. The two hours, which sometimes get heavy, were not enough for us to understand the villain. By not knowing who is chasing them, it only transforms into a kind of survival with weapons, perspiration and good lighting that accompanies tense moments. Later, the whole atmosphere of crime, weapons and corruption takes on a little more prominence, but that was just that.

Anyway, what happens after the robbery is interesting. Just by having basic characters, without taking any risk in narrative terms, it is entertaining. With the abandoned sites being the most interesting locations, this chase movie can be enjoyable in a quarantine like this. 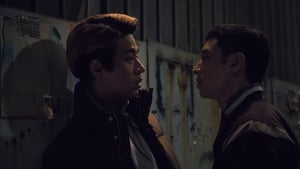