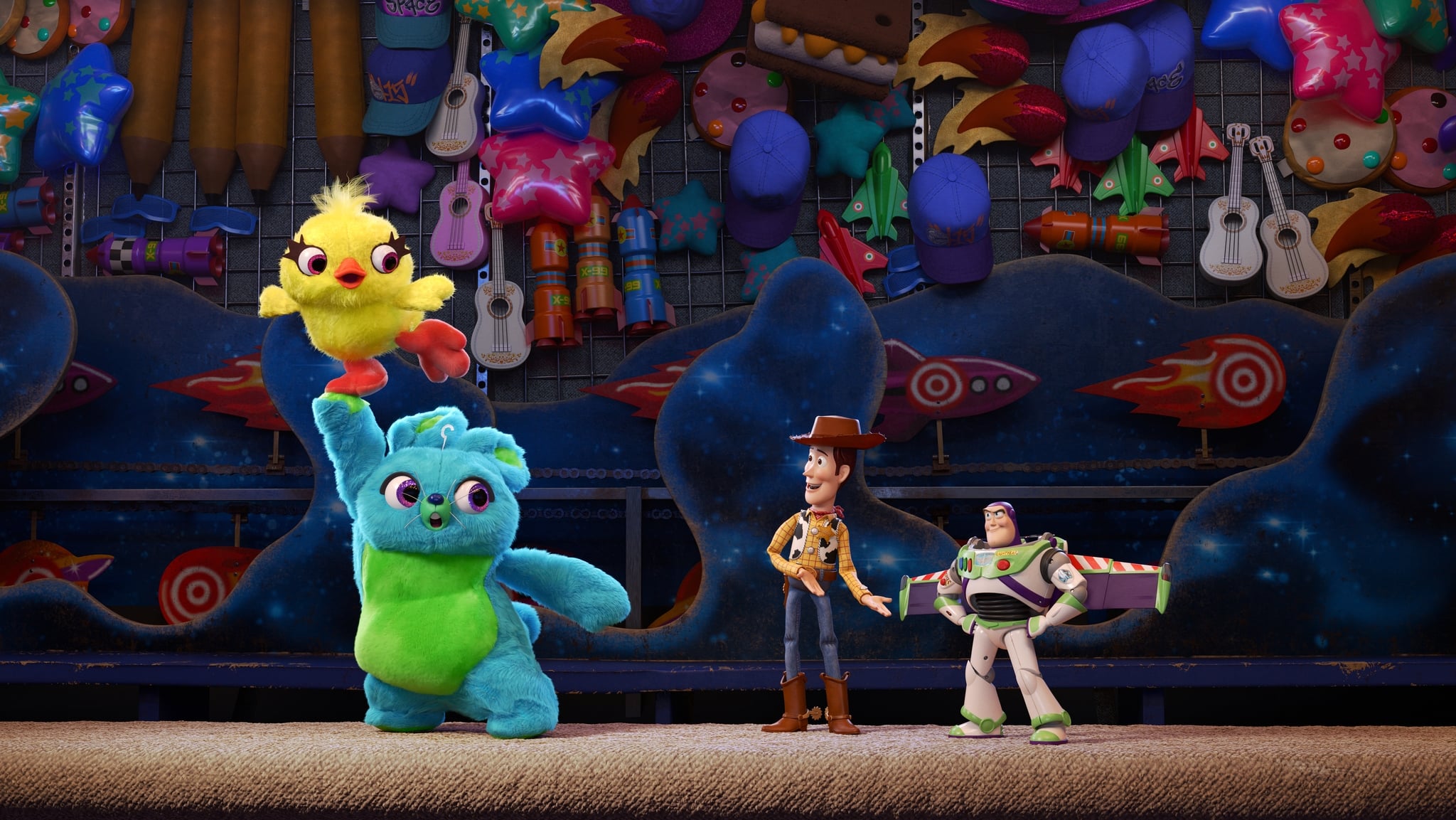 Get Ready to Hit the RoadJun. 19, 2019United States100 Min.G
Your rating: 0
6 1 vote
AdventureAnimationComedyFamilyFantasy
what going on?

Woody and his friends are now toys for Bonnie, a girl who creates Forky at school, a fork spoon who, on vacation and, not considering herself a real toy, decides to run away from the motorhome in which they travel to jump into the garbage. Woody will seek him out to change his mind.

The film starts from the crisis suffered by the cowboy Woody when he loses his privileged situation as a favorite toy and how it explodes when Forky appears on the scene, a toy created with a plastic spoon / fork, some wires and scraps of wood (waste materials). He is still a little Frankenstein in a child’s world.

On the surface, the plot may seem simple but in reality it is complex. It deals with feelings, values, existential conflicts, overcoming traumas, adapting to new owners, fears, the feeling of abandonment, dependence / independence, loyalty, friendship, affection, self-esteem…

It is darker than the previous films, delving into the psychology of the characters and mixing various genres: adventure film, horror, comedy, drama… The protagonist returns to be Woody, the noble, sensitive and faithful cowboy, although in the second half of the film Bo Peep appears again turned into an independent, brave woman, monopolizing her person a large part of the story.

New characters are created in the film, such as Forky, the fork / spoon, a character in an identity crisis with suicidal tendencies that ends up being endearing, at times likeable (with a psychological background that helps to understand how love generates true self-esteem) and gives reasons to go on living. Other new characters in the film are Ducky and Bunny, a funny couple of cuddly toys; Duke Caboom, a very cartoonish 70s biker; or the new villain doll, Gabby Gabby, a complex and nuanced character, and his disturbing assistants, four ventriloquist marionettes.

These new, charismatic and well-defined characters overshadow some of the previous installments, such as Mr. Potato, Rex… even Buzz Lightyear, who are relegated to the background, appearing in some cases as simple cameos. The film delves into the soul of the characters, their psychology, their feelings, expanding the Toy Story universe. The animation, as in the previous installments, is excellent, developed in new settings, such as the amusement park and an antique store turned into a microcosm close to a horror movie. Both scenarios expand the dramatic and adventure possibilities of the film, which knows how to maintain the balance between crazy action, adventure, comedy, endearing, tender scenes… Recommended.

You can watch Toy Story 4 live streaming online here, or find the cast or characters or other information of this movie. The Toy Story 4 streaming is free here and you don’t need to pay for Netflix or Hulu or HBO, just choose the video source and click to watch Toy Story 4 Full HD or trailer. 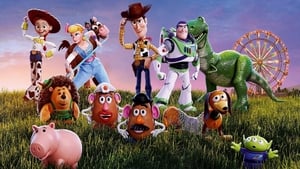