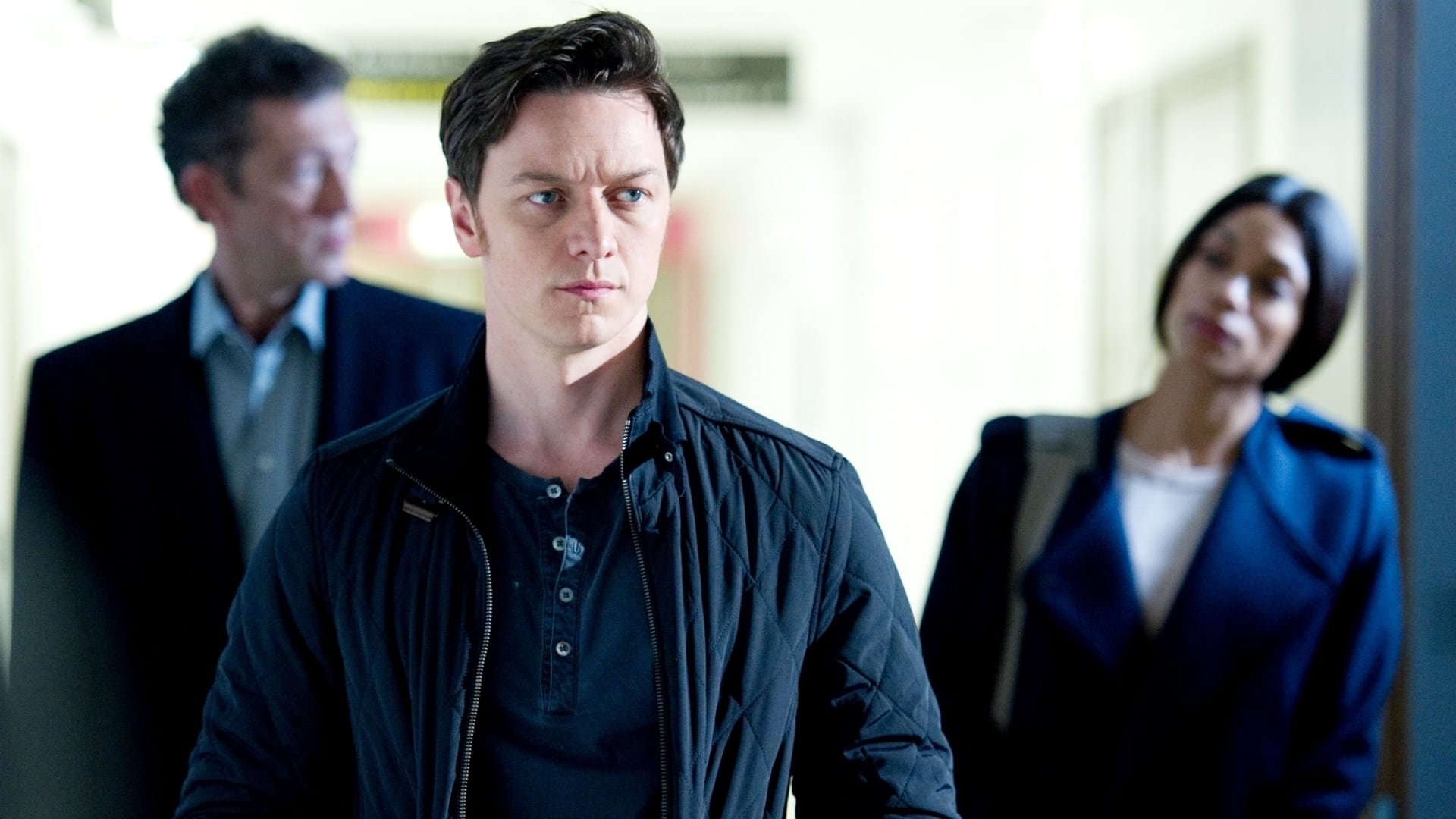 Story of Simon, a man who works in an auction house where they sell high-value works of art. Simon collaborates with a criminal gang to steal one of the most valuable works in the auction, although things do not go well and he ends up beaten by one of the criminals when he resists. After he wakes up, the play has disappeared and Simon wakes up with no memory. The work has disappeared and Simon does not remember what he did with it, so they go to a hypnotherapist to remind Simon of the whereabouts of Goya’s work.

This is the basis of the story, which from the beginning proposes a fairly high pace, which is maintained throughout most of the footage. The adrenaline of the film is accompanied by a very good directing work, with very good shots, close-ups and unusual close-ups, along with a remarkable soundtrack, which maintains the right atmosphere throughout the film.

From the technical aspect, the film from the beginning is almost flawless. Even the plot also proposes a seemingly complex plot, which warns you that you will need to pay close attention not to get lost. These mind games were interesting to me, but as the film progresses, you find some holes, with an excess of justifications by the characters themselves, who are responsible for revealing the key aspects of the plot. But despite that, not all the details are solved, and the film little by little not only gets confusing but also incoherent and highly effective. Which is one of the characteristics that I have criticized of this type of film, the pretending of complexity or at least proposing it in a good way to destroy it in the end, looking for ways for everything to fit.

If there is something that I cannot deny about the film, it is that it is very entertaining. If you want to just watch the action sequences, the intrigue and the always comforting presence Rosario Dawson, who has several very good scenes here, you can really enjoy the film. But personally, as the beginning of the film proposes an interesting story, I thought it was going to be a different and enriching experience, but it stays in the same place as those futuristic, psychological or time travel thrillers, which are effective, manipulative and expendable.

As for the performances, as I already mentioned, the best thing is the presence of the beautiful and sexy Rosario Dawson, who will surely delight her fans here again, both in terms of her talent and her physique. James McAvoy, who plays Simon, also seemed to me to have handled her character very well, being credible. Ending with Vicent Cassel, the head of the criminal group, who also does an outstanding job as almost always. With this we see that the cast is one of the virtues of the film.

In short, a film with some virtues, especially with a very promising start, but that gradually deflates, and you recognize that you are treading on familiar terrain. Do not worry about not understanding it, because the same film is responsible for rubbing its own gears in your face, to end in a pathetic ending.

You can watch Trance streaming online here, or find the cast or characters or other information of this movie. The Trance movie streaming is free here and you don’t need to pay for Netflix, just choose the video source and click to watch Trance full movie.