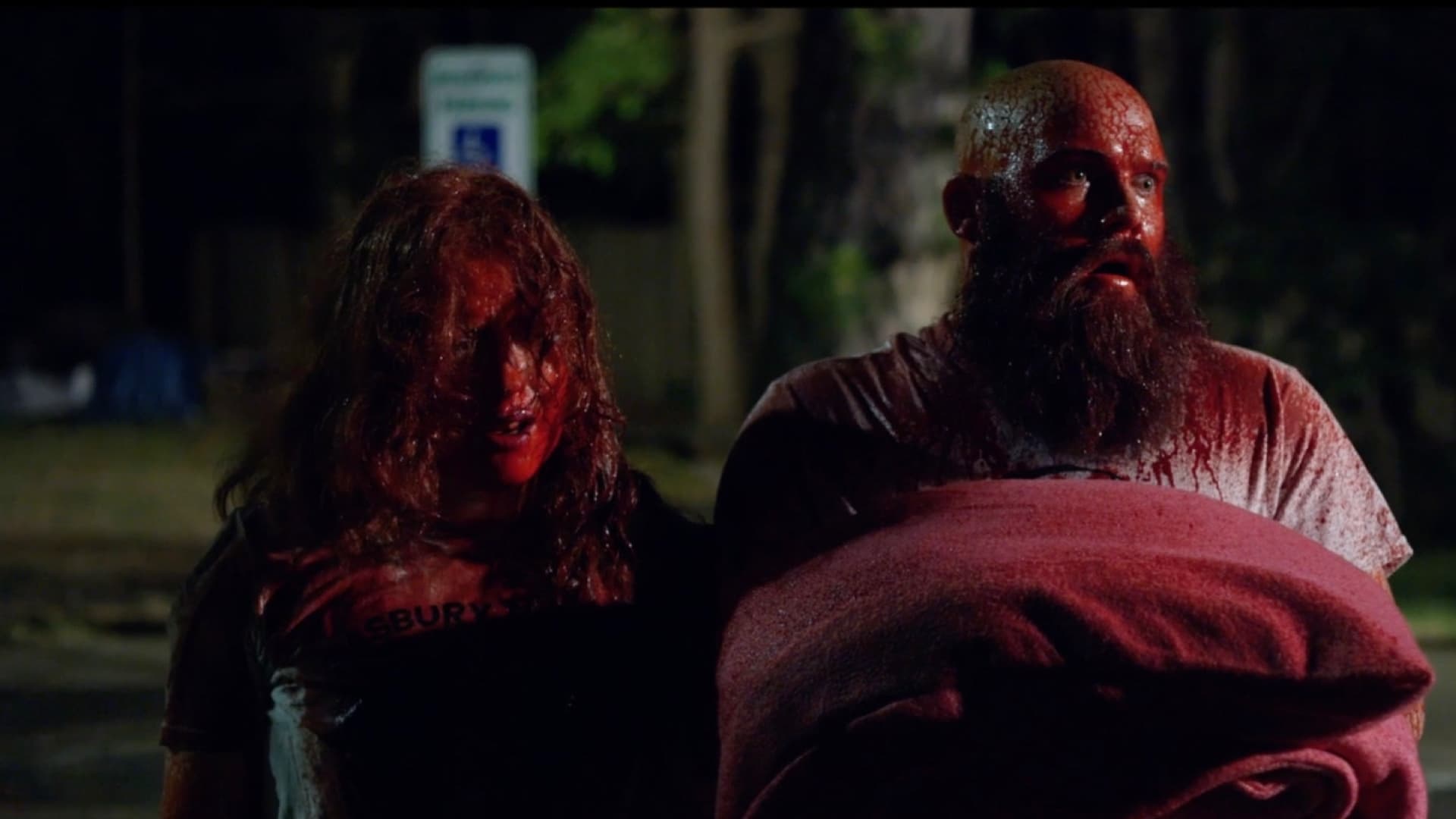 When a punk band scores their first tour, life on the road proves tough when they are joined by a man-eating demon as a roadie.

Uncle Peckerhead is a simple but very effective horror comedy. It is one of those films for a very specific target, loaded with easy jokes and using the gore of hose and some good makeup effects, but it has its clear shortcomings, for example, although the makeup is not bad, it is really crude and functional, it is simply those who know what they are going to see will enjoy.

The punk rock group DUH has a serious problem, just when they are ready for their new tour they steal their van in their own noses. Luckily they will find a man willing to lend them his van in exchange for the fact that he will also travel with the group on tour. The perfect plan will soon turn into a true nightmare for the DUH members when they discover who this mysterious man really is.

This is the second feature film from the director and screenwriter Matthew John Lawrence, although it takes the step from dramatic comedy to horror comedy. In that sense, it shows that he has experience in the field of food, because it is possibly the most remarkable part of the film, and thanks to this the rest of the elements such as terror come together quite well. I think the biggest problem with Uncle Peckerhead is that he doesn’t invent anything, and that is that in the last few years we’ve had too many movies that use this formula and take it to a higher level.

So this film Uncle Peckerhead is inferior to others of the genre? The quick answer would be yes, but with nuances. Nor do I want to call it a bad movie. As I said before, it is really an entertaining product and it has some scenes to remember, although we will not comment on them as we would go intospoilers of the great ones, the best thing is that you yourselves see it since at least, this is a very entertaining product. But I sincerely believe that today and with the large number of films on this same theme, Uncle Peckerhead will not go to the Olympus of the cult.

As for the leads, I think there is a good chemistry between the members of the band Chet Seigel, Jeff Riddle, Ruby McCollister, along with the discordant note and that keeps the spirits always tense with the great performance of David Littleton. The main flaw of the film lies in its script, since it does not bring us anything new to the most seasoned of the genre, but it will get us more than one laugh in addition to offering us a good and bloody entertainment during the next 97 minutes.