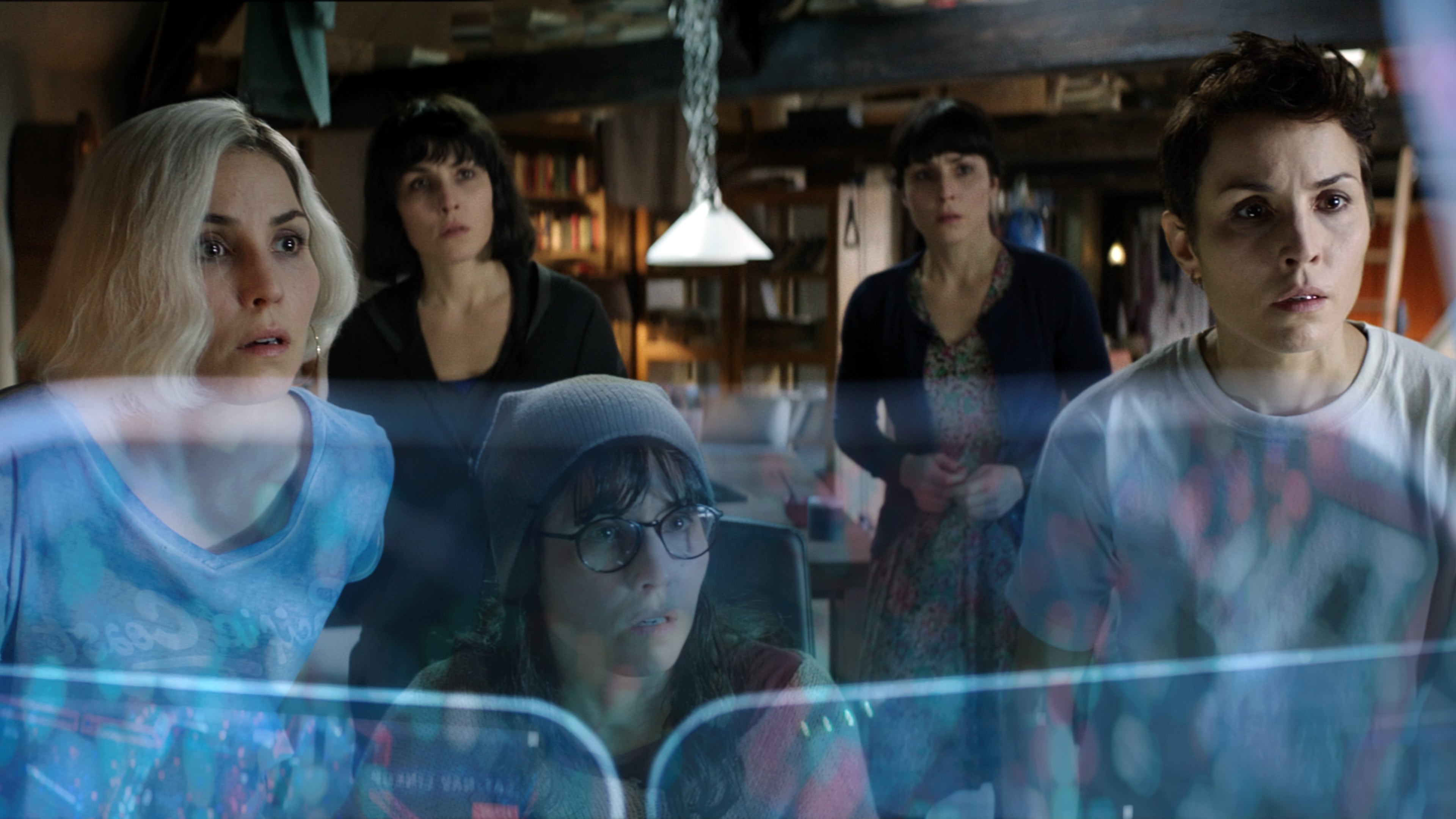 What Happened to Monday

Nothing works anymore: After decades of unchecked reproduction, there are simply too many people for this planet. In order to avoid wars over the valuable resources in the future, Nicolette Cayman ( Glenn Close ) and her authority have come up with drastic measures. Everyone can only have one child; anyone who violates this rule must hand over the additional child. The families try to hide the increase, but most of them are caught sooner or later. Terrence ( Willem Dafoe) is one of the few who has managed to outsmart the system. Noteworthy considering he has seven granddaughters to look after after the mother died in childbirth. However, since they are seven of a kind that look identical, he lets one of them out every day in the hope that no one will notice the difference. That goes well for many years, Terrence has since passed away, the girls have grown into young women. But then one day Monday ( Noomi Rapace ) doesn’t come home anymore …

We are well aware that the current global population growth – despite demographic developments in western countries – will sooner or later lead to a collapse. But how do you react? China tried a one-child policy for a while. However, there were various exceptions for this, and in the meantime it has also been officially filed. Still: If in What Happened to Monday Similar, even if much stricter measures are carried out, it doesn’t take a lot of imagination to be able to imagine such a scenario in reality.

However, it is less the dystopian basic situation that speaks for the film, but the story. At least the initial one. Seven sisters who have to pretend to be one person: This is a bit reminiscent of the celebrated series Orphan Black and gives reason to ponder a little about questions of identity. And also about how we actually want to deal with the overpopulation. The fact that the idea of ​​sevenlings is pretty much over the top doesn’t matter. After all, What Happened to Monday (Alternative title: What happened on Monday? ) Is not about an accurate representation of the present situation, but about an exaggerated thought game.

This is quite exciting at first, all the more since the plot is provided with classic crime thriller elements. What exactly happened to Monday? Why didn’t she come back? And how do you look for someone who doesn’t officially exist? The initial curiosity, perhaps even enthusiasm, soon gives way to quite a disenchantment. Because actually the mystery aspect is completely secondary. What happened on that fateful Monday becomes clear pretty early on. Anyone who even remotely pays attention and thinks about it will already guess halfway through the film what it is all about.

The beautifully implemented noir mood is quickly thrown in the bin. Instead, director Tommy Wirkola ( Hansel and Gretel: witch hunters ) primarily focuses on action. As soon as the starting gun is fired, What Happened to Monday to a single struggle for survival, including numerous car chases. They’re nice to look at at times, but don’t work well with the concept of the story. There is no clear protagonist. The sisters have not grown into real personalities either, even if Naomi Rapace ( Prometheus – Dark Signs , Child 44) makes visible effort. From the viewer’s point of view, it doesn’t really matter which of the sisters loses their lives in the process. An extremely bad prerequisite for creating tension.

And in terms of content, deficiencies pile up endlessly over the course of the two hours. The story itself is getting more and more stupid, entangled in contradictions and is still completely free of surprises. Marwan Kenzari as love interest brought into play later Adrian Knowles does not bring any new impulses into play. It’s also annoying that the film makes it incredibly easy at the end. That the one-child policy, as cruelly as it was implemented, is a response to a larger problem is simply brushed aside. The good guys are those who just have as many children as they want, no matter what the consequences for society. The food for thought, What Happened to Monday initially delivers, then nobody cares anymore, the film is dull, not even particularly good action cinema. Such films are of course also justified, but with the scenario and the original crime novel adaptation, there would have been a lot more to it than this throwaway product. 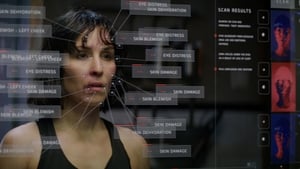